I’m starting a new series today called “Rants N Raves.” The motivation? To give colleagues and friends without a blog a chance to…well, rant and rave. I thought it would be fitting if I started this series with a post from my good friend, and trusted confidante, Jen Wilbur. You can find Jen’s wit, sarcasm and insights littered throughout the comments sections on a number of well-read PR blogs like David Mullen’s Communications Catalyst, Lauren Fernandez’s blog and Kellye Crane’s SoloPro. And even though she does maintain a blog (hint: It involves her passion for her dogs), she always has great thoughts to build on. So, I thought why not give this super-smartie my stage for a day. I couldn’t be more honored.

“Jen, you need to work on acting more professionally. For instance, at the client event last month you drank your beer straight from the bottle.” This was the response from a supervisor when I asked why I wasn’t being promoted to account executive after more than a year of hard work and positive results. I’m not kidding.

The fact that my client handed me the bottle of beer while drinking out of his own beer bottle is moot. Heck, what if I had sipped from a beer bottle when everyone else was drinking “civilized” wine out of crystal goblets? What does my refreshment portal have to do with my professionalism? It’s not like I shot-gunned a can of PBR! 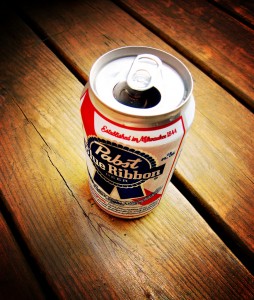 This now-infamous-with-my-friends memory was sparked by Lauren Fernandez’s recent post about how her “flirty nerd” style has bit her in the past (former bosses accused her of being too flirtatious with clients), and asked readers if they felt like they have to rein in their personality to remain professional. I understand that early in your career it is often necessary to conform a bit so your quirks don’t overshadow your abilities and strengths, but do you have to shove your true being deep “where the sun don’t shine” to get ahead?

The definition of professional: of, relating to, or characteristic of a profession b: engaged in one of the learned professions c (1): characterized by or conforming to the technical or ethical standards of a profession (2): exhibiting a courteous, conscientious, and generally businesslike manner in the workplace.

So, according to Webster, the definition adapts by profession (a PR professional may be expected to act and dress differently than a professional baseball player). The definition of a pro is a bit vague and words like “businesslike manner” are meant to be applied to reflect various conventions of differing professions, but the first part of the definition focuses on technical and ethical standards.

Is it just me, or do people talking about someone acting “professionally” often seem to make judgments based on one’s dress, language and polish, rather than on the quality of one’s ethical behavior and technical savvy?

All those Wall Street bankers we read about last year, with their sharp pinstriped suits and Italian leather loafers, lookedprofessional. But did they act professionally when they stole our money or recklessly risked it?

What about the manager who dresses in designer duds, carries an $800 handbag and is repeatedly promoted, yet badmouths people she manages when she is with other subordinates? Or the supervisor who uses his power inappropriately?

Is appearing professional more important to your career’s future than being professional? How do you balance this without losing yourself? Do you just suck it up until you’re successful and can go your own route? Or do you take the more difficult road (as I did) of being yourself while resisting professional standards that focus more on form than function? 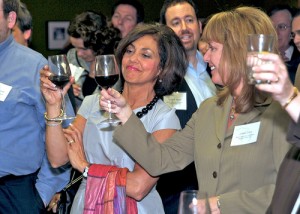 I’m at the point in my life now where I don’t worry about how every facet of my personality and on-the-job style appears, but I wonder about those just entering the field or facing this pressure as they advance in their career.

To those of you who have been in the business for a while, do you see the pressure to conform to a traditional “business style” changing since your early days? I don’t just mean the addition of Casual Friday, but in management’s – and your – overall attitude?

How do you define “professionalism?” Is following a conservative dress code with buttoned-down conduct more important to your career in PR than a killer work ethic or respectable billing practices? Face it, in some disciplines and professions, and particularly for some employers, your personal style in dress and action can carry you a long way up the career ladder or hold you to a low or mediocre rung. Perhaps your personal style does not fit in one environment and you would do better to change employers or your style.

Then too, lapses in business ethics or technical judgment can throw you completely off the ladder. Changing employers will not “fix” poor ethical judgment or incompetent technical decisions. Correcting these is not as easy as tossing out sensible shoes, a paisley tie or sipping from cut crystal. I know where my professional focus is; how about you?

Jennifer Wilbur is an independent PR professional, principal of Rockstar Communications and semi-retired party girl. Follow her on Twitter, and connect with her on Facebook and LinkedIn. Though she has been caught red-handed drinking beer from a bottle (and maybe even a can once), she prefers red wine and vodka martinis (in glasses). 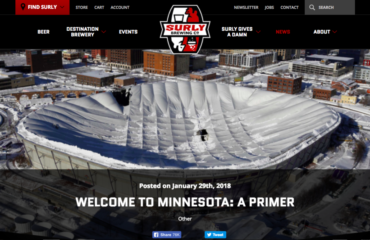 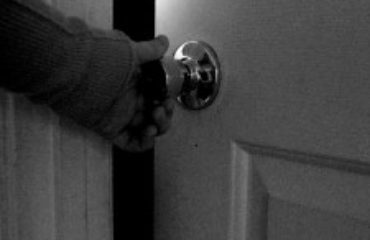 Close one door. Open another. 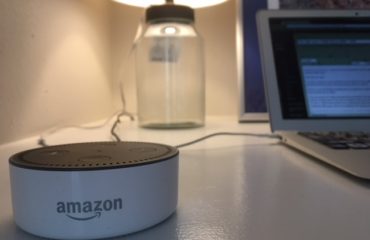 49 Comments to “ Rants N Raves: “Professional” is a relative term”