In case you didn’t notice, mega-retailer Target officially joined the Twitter ranks a couple weeks back. Their initial tweet: “Hello, Twitterverse! Target here. We’ve got news and deals to share, and we’re looking forward to hearing from you.”

While that tweet does hint at listening to customers and interacting with them, some were a little skeptical the retail giant would actually engage. Since then, however, they have backed up that initial claim (check out their stream–you’ll see a number of replies sprinkled in). However, make no bones about it, they’re hear to sell. Many tweets are promoting sales–both offline and online.

This situation brings to light a larger question that’s been nagging at me lately: Is using Twitter to sell directly to customers the best use of the tool?

A few months ago, I probably would have answered with a resounding “no.” Now, I’m not so sure.

At it’s core, Twitter is a place where people to go converse, interact, meet new people and commiserate with folks they’ve met online. For most, the focus–by and large–has been squarely on engagement. Use the tool to interact and listen to your customers. Answer questions. Provide value. Isn’t that how most of us counsel our clients (depending on business need, of course)? Isn’t that what we preach to each other and newbies to the space? Isn’t that what feels right?

But, the question remains: Is Twitter really just an engagement tool?

Is it possible Twitter can actually be used to increase short-term sales? To sell products and services. To drive shareholder value.

For every Comcast and MarketingProfs that use Twitter to improve customer service and build community, there are an increasing number of companies that are using Twitter to sell directly to consumers or push information out in a one-way-only fashion.

Think about Dell for a minute. The Dell Outlet Twitter handle is directly responsible for $3 million in sales. And, their follower number has grown from 11,000 to more than 1.45 million in just under a year. Wow.

Or, what about the Centers for Disease Control (CDC)? Through a series of Twitter accounts (@cdcflu @cdc_ehealth and @cdcemergency) they push out timely–and in many cases, very important–health information to the public. In particular, the @cdcemergency account has more than 1 million followers. And, you will notice very little interaction on the account. Oh sure, there are a number of RTs–but most are from the other CDC accounts. The CDC is using Twitter merely as a channel to push information out. And while there are no hard-and-fast numbers to back up my suspicion, let’s face it, more than 1 million people wouldn’t be following @cdcemergency if it wasn’t providing useful information.

So, armed with those numbers, I’ll ask the question again: It Twitter really just an engagement tool?

What do you think? 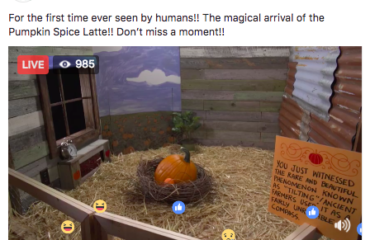 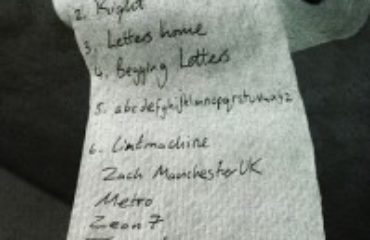 14 Comments to “ Is Twitter really just an engagement tool?”