The finalists are set for the 2010 PR Readers’ Choice Awards! The voting began last Monday, June 7 and extended through midnight Monday, June 14. In total, 185 comments were left with nominations and suggestions–WOW!

Before I share the finalists, a few interesting facts and figures to pass along about this year’s awards:

* Valeria Maltoni and Danny Brown’s blogs were nominated in three different categories–think that says a lot about the content Valeria and Danny create and share each week.

* A number of nominations were repeat nominees from 2009 including: Sasha Halima, Dave Fleet, Todd Defren, Danny Brown and Shannon Paul.

* On a similar note, there were many first-time nominees including: Adam Singer, Lisa Barone and the Outspoken Media folks, Rachel Kay, PR at Sunrise and Samantha Ogborn.

Enough fun facts. On to the nominees!

Blog of the Year

Please vote for your favorite blog in each category above. You will only be allowed to vote once. And if you want to vote in all four categories, you need to click on each separate poll (sorry, I know it’s a tad cumbersome–I blame budget constraints ;).

Think about your vote carefully–don’t take the “Readers’ Choice” piece of this contest lightly. This shouldn’t be a popularity contest–but instead, a reflection of the blogs you really value and read every day.

Votes will be taken through midnight Tuesday, June 22. Winners will be announced on Friday, June 25.

Note: The 2010 Reader’s Choice badges are courtesy of the wonderful Amy Taylor. A wonderful designer and PR pro and someone who’s been willing to help at every turn. Thank you Amy! 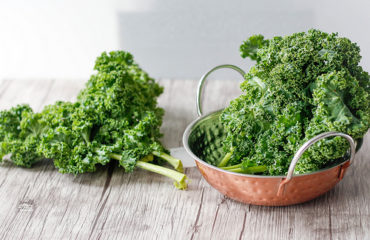 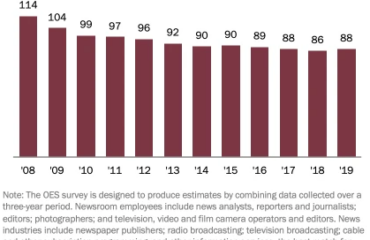