Where the heck did David Mullen go?

Rewind to three years ago. I was just getting started blogging. I needed help. And one of the first people I found (fortunately) that I reached out to for help was David Mullen. Over the months, I got to know David a bit. Wrote up a post about him and his work. And, I’ve even had the privilege of meeting him in person now a few times in the last year here in Minnesota.

But, over the last year or so David has “fell of the grid” a bit as the cool kids say, when it comes to his activity level online.

It’s an occurrence that’s more common than you might think and one I want to explore today.

David’s plight is not unlike many people’s these days. What happened? Life got in the way.

Over the course of the last year or so, the following has most likely taken up more of David’s time, taking him away from blogging and other social outposts:

* His wife started a business.

* He earned a promotion and a new role at Mullen.

Life got in the way, right? A new company for his wife has probably meant David’s taken on a bit more of the parenting duties. And, if I know David, he’s probably finding ways to help his wife with the work of running a business, too. He also wants to be a good father, so he’s making time for his kids. And oh, that job thing.

So, the question is: Because David’s not online as much as he used to be, does it make him any less of a counselor when it comes to digital marketing?

It’s a bit different than the “practice what you preach” question, because at one point, David DID practice what he preached. He’s just not doing it anymore.

So, I’ll ask again: Just because an individual doesn’t blog as much as they used to (or, at all), doesn’t actively participate on Twitter, doesn’t answer questions on Quora–does it all impact his ability to counsel clients in that space?

I’ll give you my answer: A definitive no. David has demonstrated a profound ability to understand the social Web. His proof points? His blog from 2008-2010. Google his name. And oh yeah, he’s still working at Mullen. Must be doing something right 😉

So, it’s probably a case by case situation (and it should be noted in this case, David doesn’t solely counsel clients in digital marketing–his purview is much wider). But, I’m curious to know what you think. When someone “falls off the grid” does it impact their ability to coach clients in the realm of digital marketing and PR? 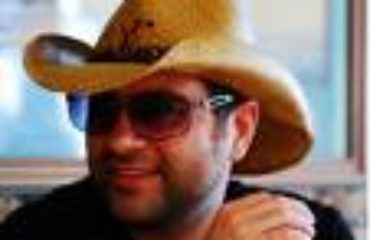 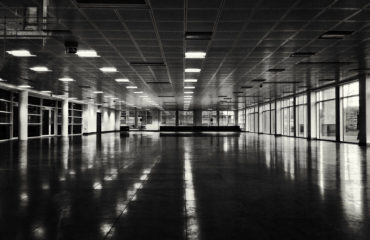 27 Comments to “ Where the heck did David Mullen go?”