PR job search strategies: 4 ways to stand out from the crowd 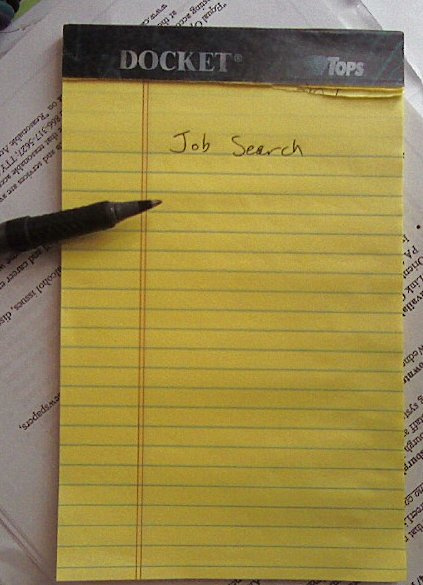 Recently I had the opportunity to chat a bit with the owner of a local agency here in Minneapolis. We were talking about the challenges of finding the right talent–even in an economy where there still are great people looking for work. Specifically, we were talking about students and how we both hear the refrain “I need a job” all too often.

I thought that statement summed up a lot of what I’ve seen and heard in the marketplace lately, too. I hear a lot of “I need a job.” That’s the wrong approach. Here’s why:

* It’s no one’s job to give you a job. There are no more handouts. It’s as competitive as its ever been out there. You have to take that damn seriously. And that agency owner I spoke with? It’s not his job either. His job is to find the best talent that is going to help him achieve the best results for his clients (and ultimately, his agency).

* “I need a job” is too general of a statement. When you’re looking for a job, you need specificity. Both in organizations and agencies you’re targeting and in describing yourself.

It’s tough out there. No doubt about it. But, in environments like this, the most committed wins. It’s always been that way. Those that are willing to bust their tails, WILL find a job. It’s the difference between those who say “I want to work in PR” and those who say “I NEED to work in PR.”

Let me tell you a bit about my personal experience. Coming out of school 15-plus years ago, I had no idea what I wanted to do. I was working at a golf course to pay my “bills” (I was living at home). A friend of mine said I should come join her working for a mortgage company focused on mobile homes. Essentially the job was faxing and a lot of office-type coordination.

I lasted one day. Never went back.

That experience drove my decision-making for a long time. I knew I didn’t want to “survive” at a job like that. I wanted to be excited to go to work each day. I wanted a career. I wanted much more. And that motivated me. I wasn’t going to settle. I wasn’t going to just “get a job.” I wanted a job in PR. And I started devising a path to get there (which included three UNPAID internships).

Now, I don’t recommend taking my path. But, I do recommend taking a more methodical approach to the job search. You have to if you want to compete against the hundreds of other candidates out there. The good news is: Few people are still playing the game the right way. It’s easier to cut through the clutter than you might think. Trust me. Sarah Anderson, a young student who’s working a bit with me now, is a perfect example of that.

So, what do I recommend? Consider baking the following components into your job search:

* Start a hard target search. Again, don’t just look for a job–look for the right job. I’m not saying you hold out all hope for that dream job working for The White House. But, I am saying you should develop a list of all the organizations and agencies you would love to work for. Start there. And focus ALL your time and energy on those targets.

* Master your elevator speech. I was pretty surprised last Thursday at our HAPPO Hour event. I met some incredible students. But very few of them had a polished elevator speech. When asked, “what do you do”? I got some pretty soft answers. Hone your speech. Write it out. Practice it. And make damn sure before you go to a networking event you have that thing down to a science.

* Brush up on the basics. Like I said above, it’s not all that tough to stand out from the crowd. Case in point, the first time I met with Sarah (see above), she came prepared with specific questions and had clearly done her research on me. She knew who I was and what I cared about (for the most part). I will tell you VERY few people put in that time and effort prior to a meet-up. Be one of those people. It will pay off. It certainly did for Sarah.

* Solid follow-up is critical. When and how you follow up after that coffee or networking event is absolutely critical. My suggestion? Start with email (provided you have it). Send a short note thanking him/her for their time. Mention a point/issue you discussed when you spoke. And then, offer up information you think might benefit that contact. For example, after the HAPPO event the other night, I sent someone I spoke with briefly a quick note. I noticed during my time chatting with this person that he’s a bit of a beer snob–me too! So, I included a link to a great beer community site I thought he might enjoy (Pintley–if you’re interested). Not a huge deal, but just a nice way to separate myself from others in this contact’s frontal lobe.

Those are my tips. What about you? How can students separate themselves from the massive competition out there right now? 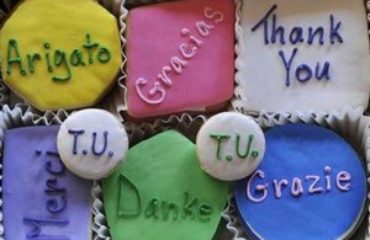 The power of a simple “thank you” 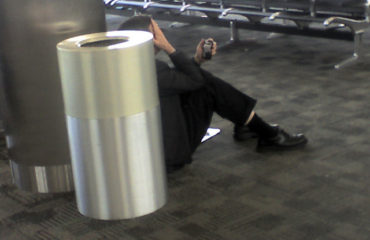 The downsides of PR travel no one wants to talk about 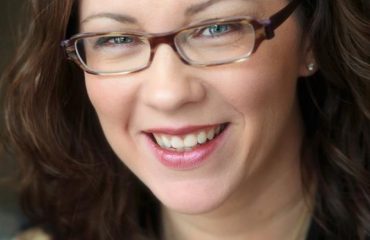 9 Comments to “ PR job search strategies: 4 ways to stand out from the crowd”