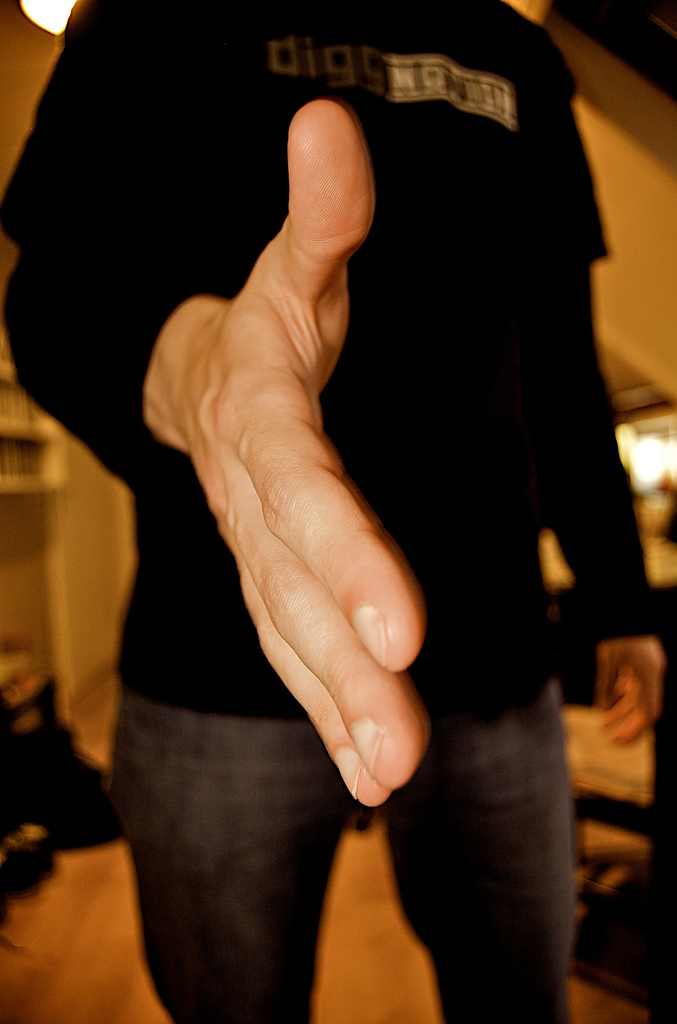 People frequently ask me: How did you build your “network?” It’s a pretty easy answer really: A LOT of hard work.

OK, so meeting up with people, talking and doing a little research here and there isn’t exactly hard labor, but it takes time. Lots of time. And, that’s hard work. It’s really an exercise in perseverance and consistency more than anything.

That said, there are a few tricks and methods I put in place that make networking just a bit easier on my time. I hate to share all my “insider tips” (who am I kidding, I don’t have an insider tips):

Always ask for two more people you should meet with.

One of the best ways to continually extend your network. And keep in mind, they don’t necessarily have to be industry people–just two people the person you’re meeting with thinks you might benefit by meeting. Might be two people who are really into stargazing (if you’re into stargazing). Might also be two other people who might be looking for top talent in your market. You get the idea. Easy way to build your network organically.

I used to run a series named “5 Good Minutes.” The idea? Capture five good minutes with people I’m having coffee with. I’m already there. We’re having a great conversation. Why not grab some video content for my blog? And don’t underestimate the power of featuring the person you’re having coffee with on your blog/site. Many folks still don’t have blogs–so, to be highlighted on one is a big deal to most folks.

As a father of two, this strategy has become a necessity. I’m always looking for ways to rope more people into the fold–unless it’s a coffee/happy hour where I really only need to meet with one person. One current approach that’s been great lately–organize “impromtu happy hours” where I ask each person to bring one other person to drinks. Great way to cross-pollinate a larger group and extend your network.

I’m in New York City at BlogWorld this week organizing the Social Media Business Summit. I’ll be locked up at the event from 8-6 p.m. each day, but I knew I had from 6 p.m.-midnight each day for dinners and drinks. So, I took that opportunity to meet with a whole bunch of people from NYC I haven’t met in person before (including Nathan Burgess, Elizabeth Sosnow, Mikinzie Stuart and Valerie Simon). We organized a Social Media Business Summit track speakers happy hour the first night in NYC. We’re organizing a small HAPPO dinner tonight. Take advantage of your existing opportunities and don’t let a meal go by without sharing it with someone else you really want to meet.

Create your own event

Take a cue from Jeff Nolan–start your own networking event. I’m not saying you need to start something like Twin City Thursday Happy Hours–but think about how you could start your own series of meet-ups around a topic or passion that’s specific to you. Maybe it’s a non-profit you care about. Maybe it’s more of a topical area (golf anyone?). Whatever the case, look to create unique events yourself–instead of always attending professional and other people’s meet-ups.

Those are my thoughts. What about you? How do you maximize your networking time? 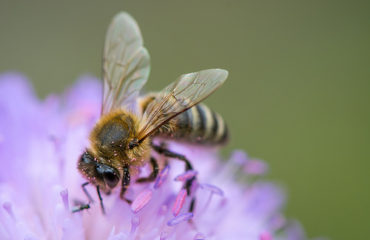 Can we please figure out a different way to say “I’m busy”? 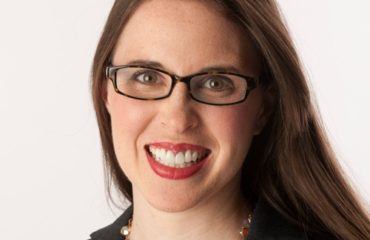 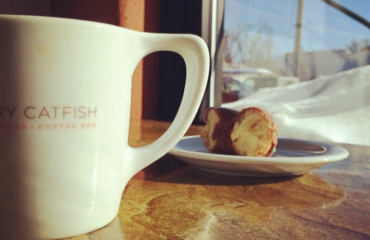 3 Comments to “ 5 ways to maximize your PR networking time”