The finalists are set for the 2011 PR Readers’ Choice Blog Awards! The voting began last Monday, June 13 and extended through last Friday, June 17.

Disappointingly, there were only 16 total nominations this year–that’d down from 185 comments with nominations last year. Not sure what that says about the awards or general recognition like this, but for all intents and purposes this will be the last year of this awards. So, vote appropriately 🙂 In all seriousness, I want to thank everyone that has supported, commented and voted for these awards this year–and in the last two years. I know it has meant a lot to a number of bloggers that have been mentioned and nominated–and it definitely has meant a lot to me that you took the time to nominate and/or vote. So, thanks you for that.

Please vote for your favorite blog in each category below. Think about your vote carefully–don’t take the “Readers’ Choice” piece lightly. This shouldn’t be a popularity contest–but instead, a reflection of the blogs you really value and read every day.

Votes will be taken through midnight Monday, June 27. Winners will be announced on Wednesday, June 29.

Good luck to this year’s finalists! 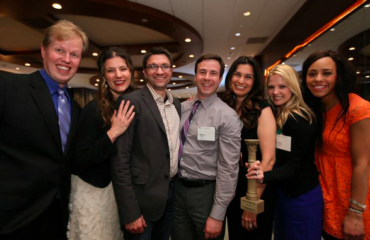 5 ideas to make the Minnesota Classics even better 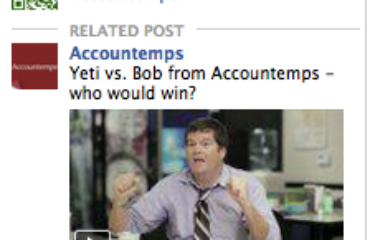 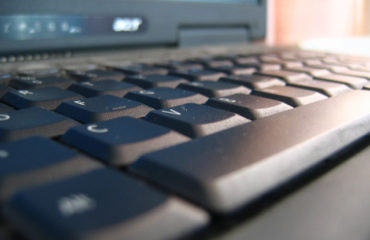 Ghost: The next big blog platform?