Are bloggers over-reacting to the Ragu social media “crisis”?

In case you’ve been hiding under a rock for the last week (and apparently, I was until last Friday, because I hadn’t seen this until then), there was some controversy surrounding Ragu and Dad bloggers and other marketing bloggers online. 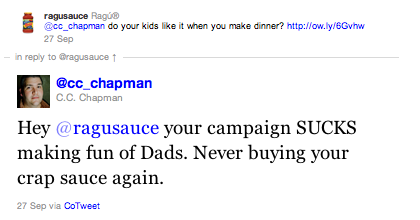 To “merchandise” the video a bit more, Ragu then tweeted a link to the video at various Dad bloggers. I’m guessing the hope was they’d watch, share and possibly even blog about it.

Notable marketing blogger (and Dad blogger), C.C. Chapman wrote numerous posts about the ordeal. First, his initial rant. Then a subsequent follow up, offering advice to the brand. Then, a final loop-closer after he had chatted with reps from Unilever and the agency that represents them.

Adam Singer jumped in as well. And, take a look at the comments from hist post. A number of heavy hitters agreeing with C.C. and Adam.

And, Jason Falls weighed in with Aaron Perlut in this video that’s part of the duo’s Two On Two series for Forbes.com.

Note: In the spirit of transparency, Adam Singer and Jason Falls are both fellas I’d calls friends and I don’t mean for this post to come off as a personal attack on them–or C.C.

And, they were far from the only ones. Here’s just a couple of the hundreds of others who were piling on last week.

All the bloggers mentioned above made valid points. Points I would have made, if I had seen this interplay earlier last week. And, at the end of the day, they were voicing their opinions and analyzing the situation at hand–after all, that’s what bloggers do.

But as I reviewed these posts and tweets from last week. The reactions. The finger-pointing. The name-calling. I had a few reactions of my own.

I hate to say it, but I think they are. Just take a look at the posts and tweets. In fact, take a look at Chapman’s tweets below: one using a #FURago hash tag (even if it was tongue in cheek). Or, what about Adam’s line: “But who cares about people when the sauce is fulfilling his master plan to pit Dads against Moms in the kitchen. Because …their brand experts have decided this is how we sell more sauce!” To be clear, I’m not defending Ragu’s actions–clearly, they were in the wrong. I’m agreeing with Chapman, Falls, Perlut and Singer on the analysis side. I’m just wondering if Ragu’s actions really warranted the kinds of actions (posts, tweets, etc.) we saw last week from some of these bloggers. 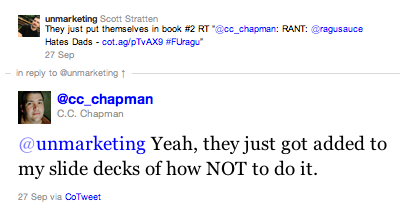 Isn’t it time we start giving brands/agencies a little break?

We’ve come a long ways since Motrin Moms. Brands and agencies are smarter now. But, they still make mistakes, as we can see. Should they be called out every time they make a mistake? I don’t think so. At least not this aggressively. In this case, Chapman said in his initial rant: “Whoever your agency is that told you this was a good idea should be fired because they are doing things for you that snake oil salesman are selling companies on every day and you’ve written the check for it.” Pretty harsh, right? If that’s not enough, think about it this way: How long will it be before you or your agency makes a similar mistake? Don’t be arrogant enough to believe you or your agency won’t make a mis-step at some point.

Who am I to really say how C.C. Chapman should feel? I’m really in no position to tell him what he should or should not feel. But, the larger lesson here for brands is bloggers take their blogs–and the topics they write about–extremely personally. Chapman is a Dad. He’s also a marketer. And, a blogger. And he’s pretty damn passionate about all three. I mean, the guy wrote not one. Not two. But THREE posts about this single experience (er, tweet/pitch). I’d say he’s pretty heavily invested. I’m not condoning Chapman’s reaction (like I said above, I think he, along with many others, are over-reacting a bit here), but if you’re going to interact with bloggers about the topics they care about, you better be ready for some emotion. That’s the bottom line.

The theory I started adopting not too long ago regarding the popular “brand bashing” in posts is this: It’s a small town out there. Rip Kenneth Cole for their Twitter play today–you might get passed over for an RFP down the road. Start jumping on the Ragu-bashing bandwagon? Good luck applying for a job at the agency that represents them in a couple years. I don’t know, call me naive, but I just don’t think there’s a lot of value in all this brand bashing. I’m all for learning from mistakes–I just don’t think we need to aggressively pounce on every little mistake brands make online anymore.

So, why did this seemingly benign issue kick up so much dust? Start by looking at the landscape. There’s a huge need for constant blog content–especially among these folks who essentially get paid to weigh in on issues routinely. I’m not casting dispersions here–heck, in many ways, I fall in the same bucket. But, in many ways, it feels like talk radio, doesn’t it? Take your local sports talk radio channel, for example. They have 24 hours a day they need to fill with content about sports. What do they talk about for 24 hours? Is there that much really happening in the world of sports on a day-to-day basis? Of course not. Same goes with digital marketing. But, as bloggers, we fill the time because we feel like we have to. I don’t know–these posts feel a little like “filling the time” to me.

Look, I’ll say it again, I’m not disagreeing with Chapman, Falls, Perlut or Singer here on the analysis side. I think we can all agree Ragu could have handled things differently. No question. But, it’s the attack mentality and degree of reaction that I have a growing problem with. That’s the issue for me with this case study. Did Ragu learn a lesson? Yeah, I would think so. Do they deserve to be condemned the villainized for that mistake–not just now, but for months and years to come (as Chapman noted in his tweet about upcoming prezos, as did a few others including Scott Stratten). I don’t think so.

What do you think? Did Chapman, Singer (and Perlut and Falls to an extent) over-react a bit? Or, maybe I’m the one who’s over-over-reacting. Wouldn’t be the first time, that’s for sure. 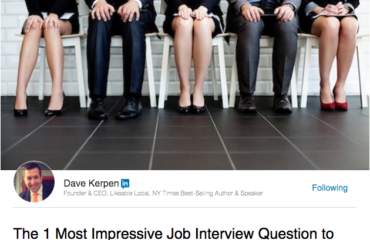 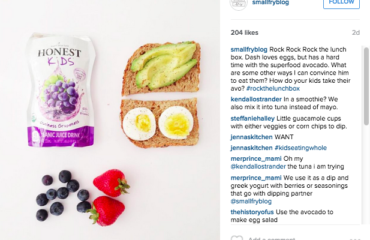 Why are influencers still not disclosing paid relationship? (and why brands should really care) 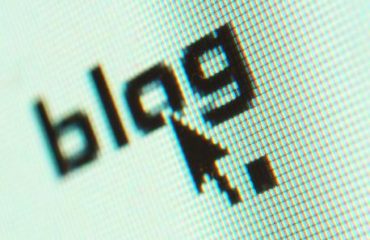 85 Comments to “ Are bloggers over-reacting to the Ragu social media “crisis”?”