Didn’t understand that headline? Don’t worry–you’re not alone. I had to have half those words on the list below explained to me by other people at different points. Which is a little ridiculous, isn’t it? I mean, I’m not the sharpest stick, but coinkydink? Really? REALLY?

I’ve complained plenty publicly lately about my disdain for the term “peeps” in the past–but really, the gut feeling goes a lot deeper for terms like this. Why?

Because we’re destroying our language.

I understand we’re turning into a “texting culture” full of shortened and unintelligible words. But, at some point, we need to draw a line in the sand. And, today’s that day.

I’m making a list of ALL the short-hand and unintelligible words we need to eliminate from our every day conversations. I know, I sound a little sanctimonious here, but follow my logic. I’m all for fun. I’m all for funny. But, the more you say these words, the more likely they are to seep into an email or a discussion with your boss. Or, her boss. Or, her boss’ boss. I mean, ever sit in a conversation where someone says “Our peeps were all over Facebook today for obvs reasons. Totes.” to the CMO. That’d go over real well.

So, we’re going to stop. OK, fine, I’m going to stop. Because, truth be told, I’m guilty of this “language bastardization”, too. More than a few times. But, I’m making a pact with myself to cut it out. And, maybe you should, too.

I’m starting with the list below. These are obvious choices–and a few were added by friends online (and for the record, I’m poking fun at my friend Chuck by using the screen grab above. He doesn’t really talk like this. He’s being funny. OK, he’s trying to be funny).

Totes — This is a word my four-year-old would use; try saying “totes” in your next conversation with your CMO, see how that goes for you

Peeps/Tweeps/Tweeple or any derivation thereof — I’ve harped on this long enough, it’s time to end it. Forever.

Jelly — I’m not even sure if this is real–people really use “jelly” in place of “jealous”? If you’ve done this, please light yourself on fire immediately;  courtesy of Pamela Shamblin

Ridic — courtesy of Chuck Hemann–even though he uses this word about 4,312 times a day

Twitterview — We get it, it’s clever, but enough already.

Twesume — I just threw up in my mouth.

Tweetheart — Remember when Forbes had this term on its cover? I still haven’t forgiven them.

TwinkedIn — Really, you can’t just say I met someone on Twitter and then connected on LinkedIn?

Noms — and all variations including noms, nom noms and nomming; I still don’t even know what this means. Call me stupid…

Amazeballs — Amazing was just too popular–you had to take it up a notch, didn’t you? via Teresa Basich

For realz — Also see “For reals”; via Heather Cmiel

Awesomesauce — Awesome by itself: totally acceptable; Awesome+ any other word–not so much, via Julio Ojeda-Zapata

Coinkydink — For “coincidence” according to friend Kate Selner; I wish I was kidding.

Tradigital — via Adam Kmiec; not completely opposed to this one, but it does sound a bit stupid.

Yummers — Again, this one doesn’t totally bug me, but it certainly falls in the unintelligbile category; via Colleen McGuire

Stabby — Not even sure what to say about this one–still don’t understand what it means after Laura Scholz explained it to me.

FTW — Hasn’t this one worn out its welcome? courtesy of Nicolena Vratil

Maven — I know, everyone likes to say “marketing maven.” There’s alliteration. I get it. It just bugs the crap out of me.

#fail — I think this one has run its course; agree with Andrew Meyer here

Epic — Isn’t epic the new “amazing?” Regardless, overused and worthless; via David Murray

That’s the start to my list. What would you add?

Tagged under: buzzword, buzzwords, buzzwords that need to die, lingo 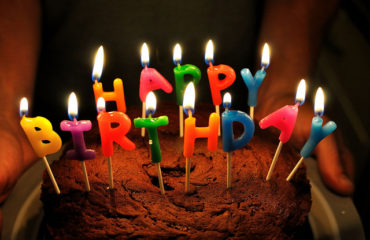 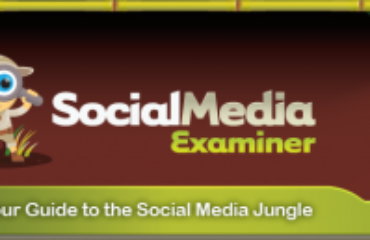 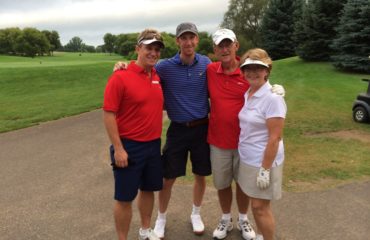 Is it all downhill from here?