Hi. My name’s Arik. And, I’m an Instagram addict. 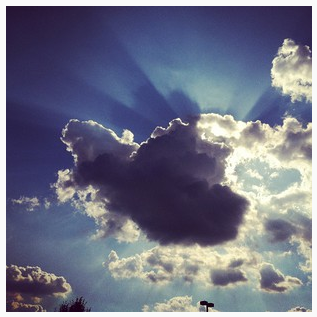 It’s darn-near my social platform of choice these days (less and less time for Twitter, Facebook and LinkedIn).

I’m just passed 1,000 photos. And with each photo I get smarter about what kinds of photos resonate and get likes and comments. I think that’s part of the reason I like IG so much. I love photography, and I’m a huge wannabe photog. But, I also love experimenting. And IG lets me experiment–not only with the photos, but with the way I set the photo up with the caption.

I’ve learned a lot over the past year-plus since I’ve been using IG. And although the lessons I’ve learned aren’t directly related to the lessons brands learn, there is some general crossover. So, I give you 6 Instagram lessons from my personal addiction.  Have at it.

Brand lesson: When possible, zoom in. 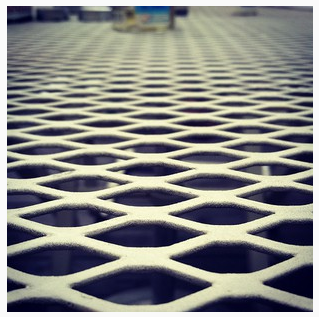 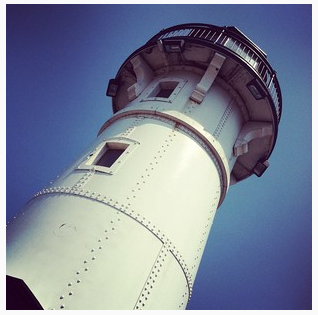 I see too many brands using wide shots on Instagram. The problem with wide shots is they don’t translate when you’re talking about viewing that photo on a 2X3 inch screen. When taking your shots, always lean toward using more close-ups vs. wide shots. Close-up shots are easily recognizable and the level of detail is easier to see. Here’s a shot I took of my parent’s patio table. Another of a lighthouse on the North Shore here in Minnesota. Simple, easy, close-up. Both shots had more than 15 likes.

Brand lesson: Give your fans what they want–even if it’s not “on brand” 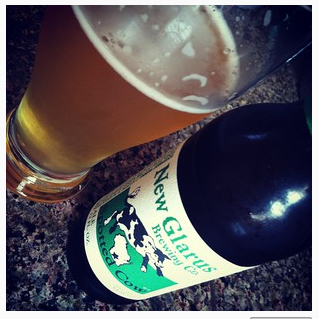 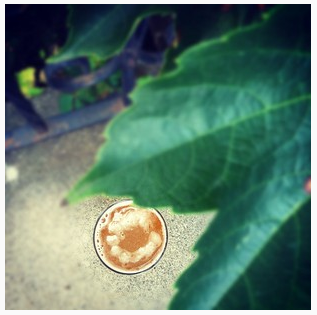 OK, I’m not condoning you reel off 15 straight shots of that beer you just drank. But for me, shots of the geeky craft beer I drink always generate a lot of likes an comments. Why? Because a number of the folks who follow me on IG are also beer geeks. I know that (and happen to like craft beer), so I post a lot of beer pics. The lesson: Give your fans/followers what they want. Give them something to like–even if it doesn’t relate to your brand. Beer isn’t really part of my “brand” (at least I hope it isn’t). I like craft beer. I talk about it alot. But professionally, it has nothing to do with what I do. But, it’s a topic a lot of people I know like to talk about. So, I take pics of the beer I’m drinking from time to time. These kinds of beer pics routinely get 20+ likes. 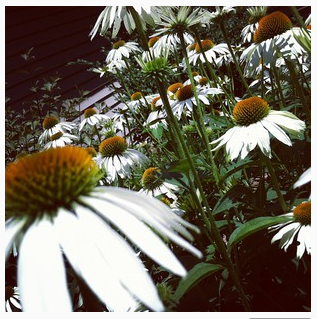 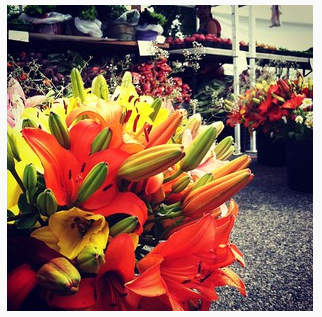 Flower shots are the one shot that always generate  a lot of likes. The brand lesson here is to find your “flower shot” and lean on it every once in a while. Mine typically get anywhere from 15-30 likes. Why? Because they’re beautiful (the flowers). They’re colorful. And they just make you smile.

Brand lesson: Try a different perspective once in a while 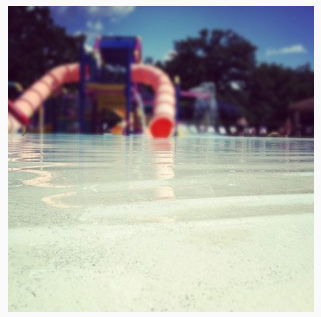 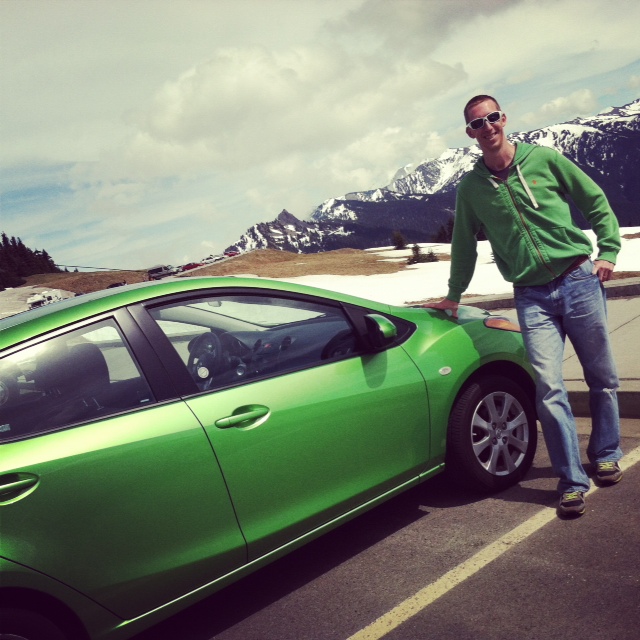 Jaunty’s a term I picked up from Meghan Burnt. She’s referring to the off-kilter camera angle I use all the time. I like it because it’s different. And apparently other people like it too because I get a number of likes each time I use it. It’s all about your point of view. For me, some of my better shots have been what could be called “run of the mill” shots of landscape or seascapes–but, I took them from a different perspective. I’ll usually take my phone right down to water level to get that feeling that you’re right on the water. How can you make different visual perspectives work for your photos? That alternate point of view really draws viewers eyes. Take advantage. 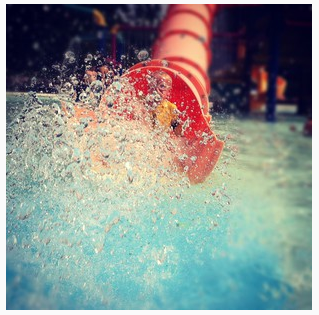 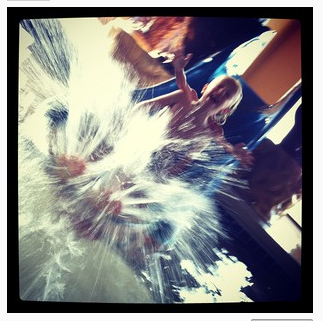 Some of my favorite shots I’ve taken over the last couple years have been of my kids at the Edina Pool–a nearby neighborhood pool that has slides for the kids. I’ll stand right where the slide ends, with my camera, to get a quick shot of them coming out of the slide (see above). Invariably, the shot is fantastic because it’s an action shot. Water spraying up at the camera. Kids with excitement splattered all over their faces. Find opportunities to get action shots–no matter what your brand.

Brand lesson: Get the shot no one else can get 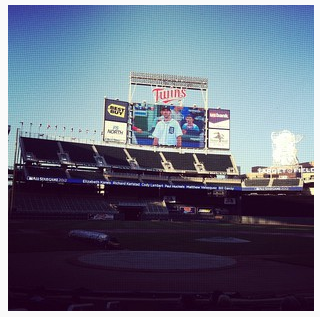 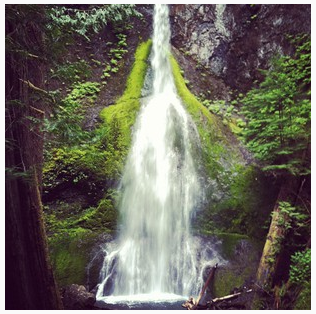 Two weeks ago, I had the opportunity to watch the Major League All-Star Game at Target Field with a friend who’s a season ticket holder. The Minnesota Twins only invited 200-some ticket holders to this event, so my friend and I had Target Field virtually to ourselves. Hence, I had shots that only 200 people in the ENTIRE city could get on that night. Take advantage of those opportunities you have for photos that very few other people have. Photo shoots. Concerts. Events. Look for your chances to capture images that few others could get. 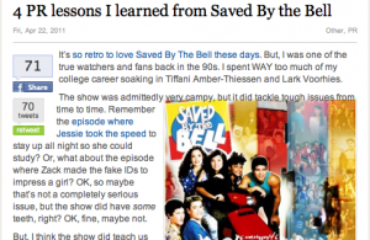 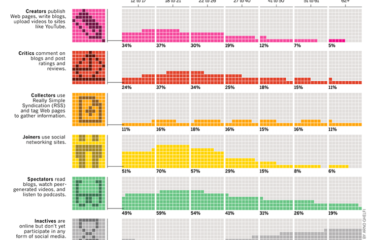 11 infographics to use in your next social media presentation 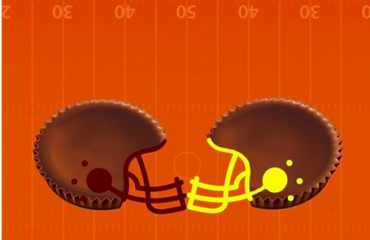