What if Don Draper was a PR pro?

The latest TV drama my wife and I are engrossed in? Mad Men. I know, I know, where have you been, Arik? We’re a little slow to the pop culture scene, at times. 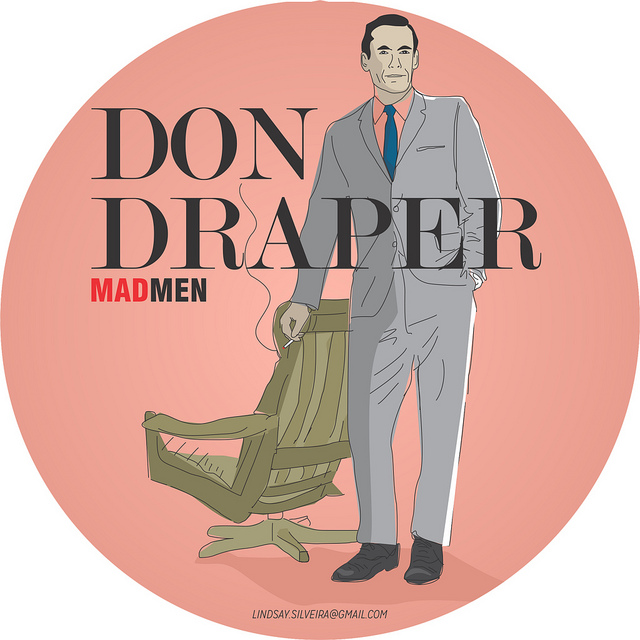 Mad Men is a great show. I love the period references, clothing and language. But, what I enjoy most is the insider-baseball advertising/agency references.

The new business conundrums. The inner-office politics. The ineptitude of the partners (at times). The dynamics of an agency meeting. Love it all.

But, most of all: Don Draper. One of the most iconic TV characters of the last 10-plus years. Much has been written about Don Draper (heck, “Dear Abby”-like Tumblr blogs are devoted to him), but one thing continues to linger in my mind as I watch the show: What if Don Draper were transported 50-some years in the future and worked in the PR industry instead?

Well, I actually gave that some thought (yes, I do think about these things). Here’s a list of 15 ways Don Draper would be different if he were working in PR in 2013:

PR man Don Draper communication technology: Apple iPhone 5 (with Don’s sense of style, there’s no doubt he’d be an Apple guy–question is, would he use this case?)

PR man Don Draper tagline: “I want 10 ideas for that status update on the client’s Facebook page by 5 p.m.”

Ad man Don Draper afternoon pick-me-up: Afternoon siestas on what appears to be the most uncomfortable couch ever in his office.

PR man Don Draper agency partners: Nobody. Don is definitely the kind of guy who runs his own firm–his way (and to be honest, I find it hard to believe he would put up with the partners he has for more than 10 minutes).

PR man Don Draper management style: Open, empowering and collaborative (OK, this might be a little wishful, but still…)

Ad man Don Draper office crisis: One of Don’s many girlfriends showing up in the office at the same time as his wife.

PR man Don Draper office crisis: Photos of Don’s “escapades” with one of his many girlfriends surfacing on Facebook.

PR man Don Draper fashion statement: Allen Edmunds shoes, Brooks Brothers suit (as much as I want Don to be a jeans and jacket guy, he’s just not…)

OK, what did I miss? Add your ideas in the comments below. 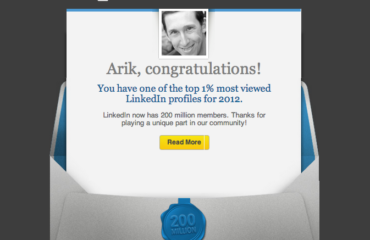 Is LinkedIn slowly eroding its own platform? 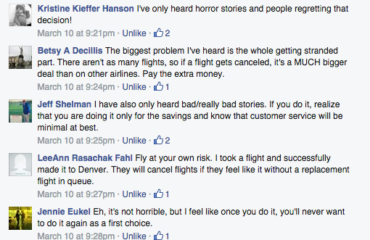 Does brand reputation even matter to Spirit Airlines?