Do brands really need to demonstrate sympathy during national crisis?

This past weekend, while I was on vacation, a story by Katie Humphrey ran in the local Minneapolis Star Tribune about the angst many people face about tweeting or posting on social networks during a tragedy.

Katie interviewed me on the topic as well as friends Lisa Grimm and Karl Pearson-Cater. Largely, the article was focused on the decisions people face when posting during a national tragedy like the Boston Marathon bombing, or the Oklahoma City tornadoes.

As you know, during these kinds of national events, virtually everybody participates in one way, shape or form. Many simply say: “My sympathies to the victims”–or something similar.

My take: Why even say that?

And, that’s the rub for brands, too.

Over the years, a number of brands have been burned for posting and trying to sell during one of these national crisis. That huge backlash has prompted brands to take the opposite stance: To publicly show their sympathy.

But why? Do people in Boston really care that Chick-Fil-A extends its deepest sympathies? (keep in mind, there are only two Chick-fil-As in all of Masssachussetts so it’s not like they employ a sizably chunk of Bostonians)

Or, that Macy’s is asking us to stop and take a moment to appreciate those in our lives?

Or, this uber-generic notion of sympathy from Sony?

Who cares that brands care? Isn’t this akin to the corporate news release from the CEO with standard boilerplate language? Almost like a robot–instead of an actual human being–said it?

On the other hand, look at the engagement numbers on those posts. Pretty solid, right? I’ve seen similar numbers from similar posts from many different companies. Huge.

So, maybe I’m in the wrong here. Maybe it’s all about results and engagement.

But, I stick with my viewpoint. I don’t see a compelling reason here for brands to participate in these tragedies–even if it is just to say “our sympathies.” Yeah, it shows your brand cares. But, when every other brand on the planet is doing it (as well as EVERYONE in your newsfeed), the message kinda gets lost, don’t you think?

What are your thoughts? Should brands be making these sympathy posts during national tragedies? Do they make a difference in any way? 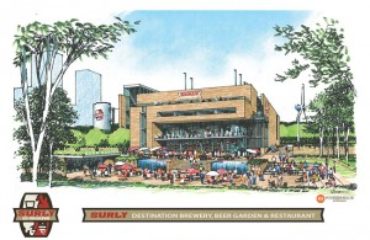 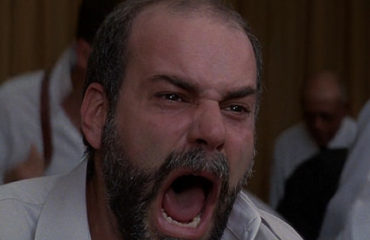 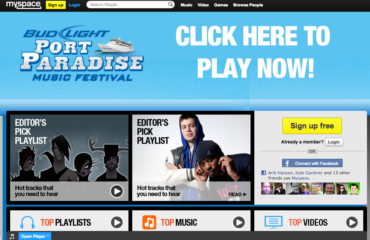 5 reasons Mark Cuban was obviously joking about moving to MySpace

61 Comments to “ Do brands really need to demonstrate sympathy during national crisis?”