Is an MBA worth it for PR professionals?

Lately, it seems a number of my friends have been seeking out their MBAs. And while I will never say getting more education is a bad idea, I can’t help but wonder: Is it really worth it? 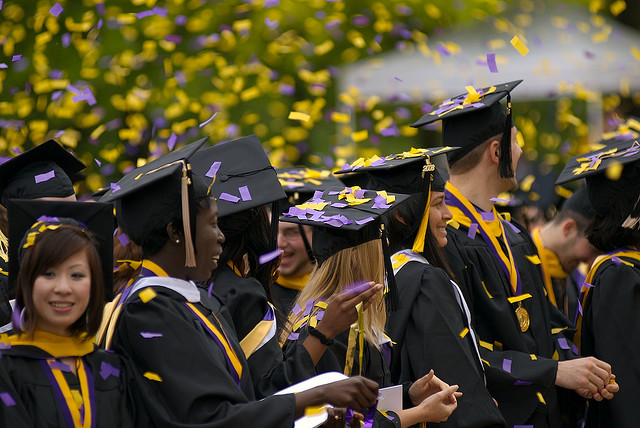 To me, people in PR pursue an MBA for three reasons:

Call this one a hunch, but it’s my belief that some people get their MBAs simply because they don’t have enough to do. At work. At home. In life. To be clear, I’m not saying there is anything wrong with that. Just stating an observation.

They want a corner office job.

Or, at least a higher-level job. This is probably the primary reason for most–at least the reason they talk about publicly. The MBA is perceived to put you on a different career trajectory. And, to be honest, it’s a requirement for director-level jobs at some companies (I can think of a handful in the Twin Cities–and those are just the ones I know about).

They unsure what to do next.

It’s the old GMAT deal. Graduate from college, and not sure what to do next? What not take the GMAT? Completely convinced this is a reason some people get their MBA. I don’t know what to do, and there sure are a lot of people getting their MBAs. Maybe I should try that?

So, we know WHY people are pursuing their MBAs. But I’ll ask again: Is it worth it?

I know what my friend, Allan Schoenberg, would say.

Absolutely. But, maybe not for the reasons you may think. Allan’s stance has always been it’s more about the journey than the letters.

And, as a former APR (I’m not currently a PRSA member and you lose your designation if you let your membership lapse–different topic for a different day), I can say my APR was ALL ABOUT the journey and had very little impact after the fact.

I realize employers are picking up at least a piece of the tab for many, but pursuing an MBA is also a significant investment in TIME, too.

If we look at the reasons PRs are pursuing MBAs above, the only discernable business reason is to get a better job. So, let me re-phrase: Will an MBA help you get a better job?

I’m not so sure about that one.

Is it worth it from the networking and knowledge point of view? No doubt. Like I said above, I would NEVER fault someone for getting MORE education. That’s ALWAYS a good thing. Period. Double period.

But, if you’re merely getting an MBA because you think it will pave your way to a VP job, is that even the right REASON to be doing it?

Now, I was on the corporate and agency sides of our business for 15-plus years before breaking out on my own. I saw a lot of this. Here’s my takeaways:

Get an MBA, but only if you know you want a leadership position on the corporate side

If you plan to work on the agency side, an MBA means nothing. I’m not saying the knowledge is useless–clearly, it is not. But, agencies don’t hire people because they have MBAs. They hire creative problem solvers who can get stuff done–or bring in business. At least that’s what I see. However, on the corporate side, it’s a completely different story. MBAs and higher education are often a qualifier for senior-level jobs like VP and director roles. I’ve seen that first-hand at several corporations I’ve worked for and with. So, if you want a senior job on the corporate side and that’s your primary goal, I might say “yeah, an MBA might be a wise investment.”

Get your MBA while you can

Another key piece of advice–get your MBA early in your career before life takes over. For me, at age 41 with a wife and two kids, it’s almost impossible for me to even think about spending 20+ hours a week in a classroom and working on homework. Logistically impossible. I have school pickups. Soccer games. Gymnastics practices. Coaching. Work. And if I want to stay married, time with my wife 😉 There’s simply no time. But, when I was 26 and single? I had all sorts of time. That was my window. Take advantage of your window, if you want to pursue your MBA. It will probably only be open for a short period of time.

Focus on the networking piece going in

If I were going back to get my MBA, this would be my chief goal: To use the classroom time and projects as a chance to really get to know my MBA classmates. After all, how do you think you’re going to find those killer VP roles after you graduate? Through this peer group. Of course, getting the little initials after your name is cool, and the knowledge will certainly benefit you, but those relationships you develop with the who’s who of senior PRs and marketers will pay off IMMEASURABLY down the road. I just think of my friends who are taking MBA classes here in town. They describe to me who else is in the room: People from General Mills, Target, Medtronic, 3M, Best Buy, St. Jude’s. I mean, it’s a veritable who’s who list of the big companies in town. Where else can you network with the up-and-comers at these big companies and nurture relationships with those people that will most likely last a lifetime? I can’t think of a single place.

So, you’ve heard a lot from me. What do you think?

Is an MBA worth it for PR professionals?

Would love to hear your thoughts in the comments below.

Tagged under: MBA for PR, MBA for public relations, should I get my MBA? 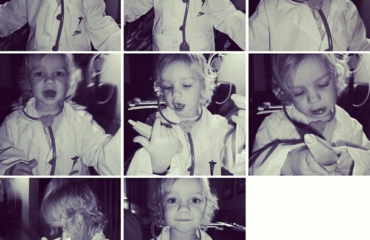 Dear 6-year-old daughter: I would love if you pursued a career in PR 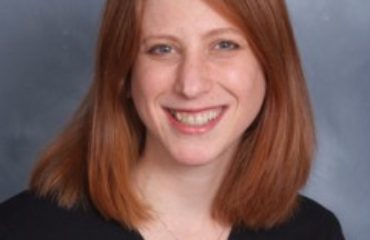 Does the smiley face have a place in the PR workplace?

47 Comments to “ Is an MBA worth it for PR professionals?”