How to build and grow a private Facebook group

Remember those? Smaller groups of fans, customers, vendors, or employees that can be public, private or secret? Groups that are usually bound by some kind of common bond. Groups that can be fairly intimate–especially the secret ones.

I’m a part of a number of Facebook groups, but the one I’m most active in (and it’s not even close) is the Solo PR group. 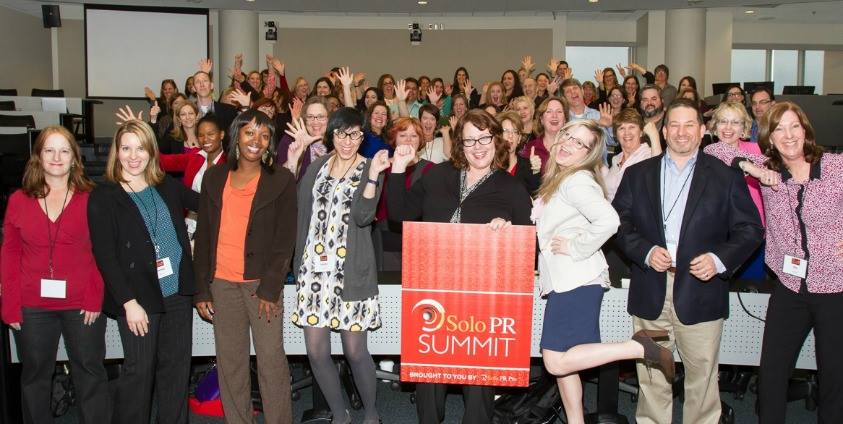 It’s a closed group and it’s part of your Solo PR Pro membership.

And, what Solo PR Pro founder, Kellye Crane, and Karen Swim have done with this group is nothing short of outstanding.

They’ve nurtured and fed a group that I know many consider a “must visit” each day. In fact, let’s ask some of the “power users” of the group what they find most valuable about it:

“I’ve always been a communicator, a collaborator, a brainstorm-lover. Gathering colleagues with different backgrounds and perspectives to come up with creative ideas and new approaches, as well as be challenged, has always been a value-add of working inside an agency or corporation. When I launched my consulting company, Nova Communications (www.nova-comms.com), there was a bit of a void in terms of that collaboration and camaraderie. When I stumbled upon the #SoloPR Twitter chat, I was instantly drawn in. I found the conversations smart, thought-provoking and insightful. It didn’t take me long to join the SoloPR Pro and get access to the private Facebook group. The participants are incredible, from all areas of the country, bringing varying backgrounds, experiences and client industry expertise. A question never goes unanswered. A request for opinion is always approached with thoughtful response. These folks are smart, and always willing to help out a fellow solo pro. I’ve come to view these folks as my virtual colleagues and have quickly become a more successful solo consultant as a result. Their support and advice have been invaluable and I look forward to working with each of them in some capacity this year.”

“Unlike many, I don’t miss the camaraderie of an office or painful brainstorming sessions that felt more like dragging algebra answers out of eighth graders. But I *do* like hearing about others’ business models, plans and growth — that’s energizing and it makes me think about my own business. That’s what the SoloPR community delivers for me.”

“It’s actually the only thing that gets me to look at FB regularly. I think it’s twofold: (1) the opportunity to give back (since I’ve been in biz so long, a lot of lessons learned); (2) the community (a little bit of water-cooler conversation — which I’ve pretty much never had IRL). And by doing 1 and being a part of 2, I know people will help me when I have a question or a dilemma I want to bring to the group.”

“Camaraderie, stress relief, feeling that someone in there has been through what I’m going through and has an answer.”

So, how did Crane and Swim do it? What’s the special sauce here? I think a few factors are in play:

You like that, don’t you? I just made that up 🙂 But, this is where Crane/Swim really excel. They rarely dominate the discussion–instead, they contribute and pop in when it makes sense. They don’t try to control or steer the conversation, they merely offer thoughts when appropriate. And, they rarely (if ever) use a heavy hand.

I know every group is different, and the Solo PR group really is a strong support network for many of us (after all, we are SOLOS–we don’t really have too many people to talk to and bounce ideas off during the day), but these Facebook groups really should act and feel like support groups (think AA groups, in a way). Just think about any group you’re a part of–what’s one of the biggest benefits? Isn’t support/camaraderie right near the top of the list? When a solo PR posts about having a rough day, there’s Swim with a quick “chin up” comment. Another solo PR is posting about frustrations with a client. Crane is there with words of encouragement. Support group 101-type stuff. And yeah, it might seem easy and common sense-like. But, if it really were that easy, wouldn’t everyone be doing it? What makes this group special is that they DO do it–day in, and day out.

Get to know your group–I mean really get to know them!

I realize this group is fairly small (only 124 members at last count), but I think this rule applies for any Facebook group–get to know your members. Intimately (OK, not THAT intimately, but I think you know what I mean). In the case of the Solo PR group, Crane and Swim have the chance to meet many of us face-to-face at the Solo PR Summit each year. They then cultivate those relationships over time on the Facebook group. In essence, the Facebook group is where we keep the conversations going that we started at the Solo PR Summit! And, that sometimes requires Crane and Swim understanding and playing to the different personalities and people in the group. For example, in our group there is one individual who is clearly someone who likes the stir the pot (this person also happens to be one of the more active people in the group). This person is funny, quick witted, and has a strong voice in the group. Crane and Swim know this and frequently use it as a point of levity within the posts. They know this because they have met this person and understand a bit more about him/her than just an avatar. Get to know your members–that time will pay off with richer, deeper relationships that you can cultivate for years to the benefit of your brand.

Set the ground rules–and stick to them!

One of the ground rules in the Solo PR group is that this isn’t the place to promote yourself or your blog, or Pinterest board, or Instagram account or…well, you get the idea. It is a place to rant, rave, ask questions and seek support. Pretty simple ground rules, right? And Crane and Swim stick to them. I rarely see members pimping their blogs or other social entities. In fact, I’m probably the big offender, as I have shared a few of my posts with this group–but only because they were hyper-relevant, or I thought some in the group would be interested in a particular topic that’s been discussed in the group before. The point is: It rarely happens (and when it does, the person–me–feels kinda bad about it). Contrast that with what you see in Google+ or LinkedIn groups that are spammed daily with sales people and folks out to pimp themselves. Big kudos to Crane and Swim here–constantly sticking to their guns. 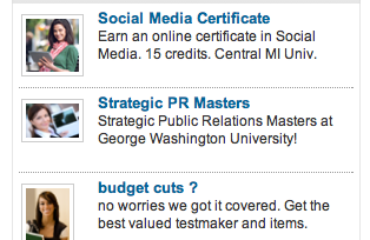 How to write LinkedIn ads that get hundreds (or, thousands) of clicks 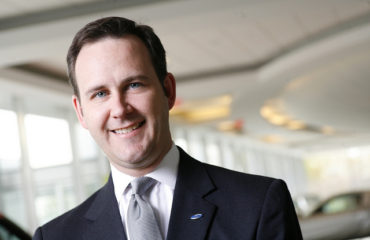 The big digital hiring shift–and what it means for you