Last week, new social network Ello was all over my social streams. I mean ALL OVER them.

Early adopters were handing out invites. And people were snapping them up. Hell, people were BEGGING for them. BEGGING!

Lots of tire kicking I’m sure went on over the weekend. And, I’m sure we’ll see tons of posts this week about how Ello is going to be the next Facebook. Or, how it isn’t (whoops–we already saw that post). 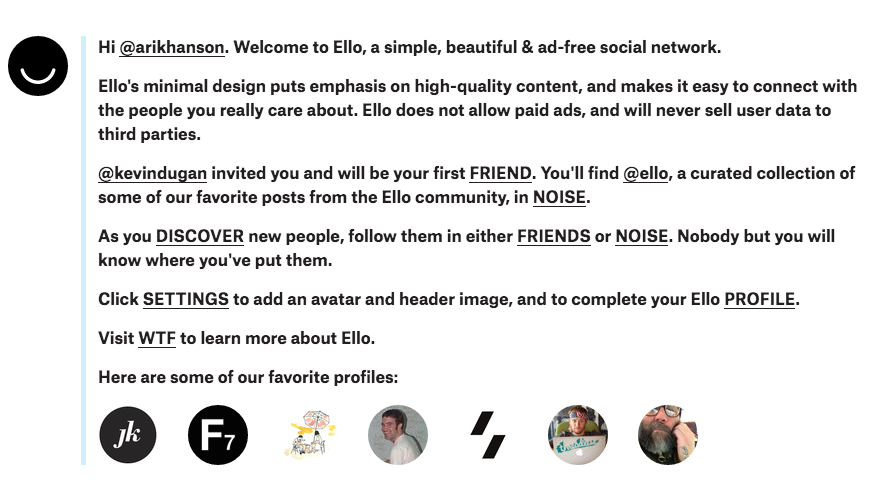 And you know why? Nope–not because the “beautiful, clean social network” isn’t easy to use (it’s not, in my opinion). Not because it’s ad free (they’re hanging their hat on this). The answer has nothing to do with technology.

And everything to do with behavior change.

Getting people to test out Ello–OK, that’s not too tough. Especially when you’re talking about the plugged in of the plugged in, which was what was happening last week.

But, to get people to give up Facebook or Twitter and start using Ello wholesale? That’s something completely different. And, let’s be honest, that’s what you’re asking people to do. Because, the average person (heck, the above average person when it comes to digital) just doesn’t have time to keep up on all these networks. Twitter, Facebook, Instagram, Yo. I mean, the list is getting pretty damn long.

So, to change that behavior–that’s REALLY tough.

I know, I know, people will say Twitter took a while to take off. And that was once a very small niche network. But you know what–that was a MUCH different time. Twitter didn’t have to compete with itself. It didn’t have to convince people to leave another network to come to it. There was no other network (just Facebook, I guess). Yeah, I know about Plurk. But man, that was REALLY niche. I’m talking big numbers here.

So, if Ello is going to be successful, it needs to win some of those folks over. It needs to “convert” people, to use marketing language.

And I know, I know, maybe Ello isn’t trying to be the next big social network. But, even if it’s going to be niche and survive, it’s going to have to gain a following.

And, that’s going to be tough because it has a few key things working against it right now:

1: It’s not all that user-friendly. It took me a while to figure out how to post–and apparently, I’m not the only one (David Armano also struggled). If you’re going to “convert” people, it HAS to be easy. Huge deal-breaker here.

2: WHY? What’s the “value proposition”, as they say? In other words: Why should I spend time on Ello? Because they protect my privacy? Because it’s ad-free? Those are nice, but they’re not strong enough reasons for people to convert.

So, Ello will go and quickly as it came, I’m afraid. I may be wrong, but that’s why I see right now.

It’s just awfully tough to build a new social network from the ground-up these days with all the existing competition.

PS: If all that wasn’t enough, it looks like Ello is venture-funded, which can be a big red flag re: their “manifesto” as this post points out. 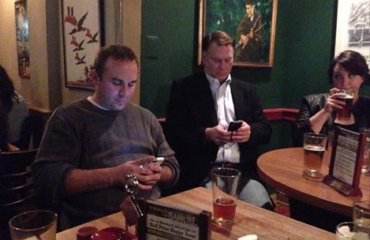 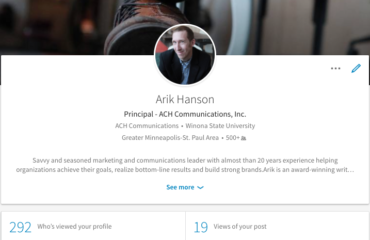 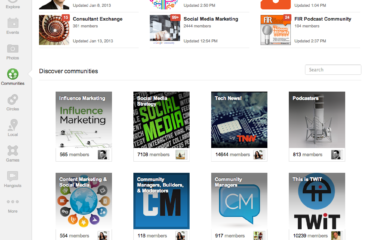