I read some pretty damn surprising stats recently in a Content Strategist post. The post outlined the success the New York Times brand studio (T Brand Studio) is having with their custom advertising content (referred to as “paid posts”).

* When evaluated against editorial content—articles with no advertiser affiliation at all—some T Brand Studio Paid Posts incited as much engagement as high-performing articles that run on nytimes.com. 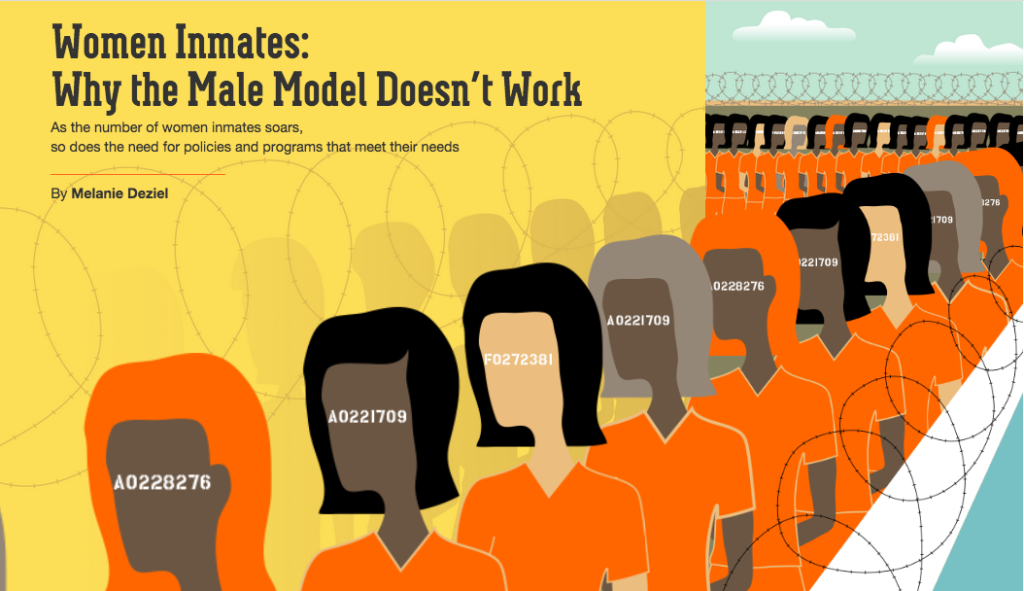 And then, this one:

* BI Intelligence and the Interactive Advertising Bureau report that native advertising will generate $21 billion in ad spending by 2018—more than four times that of 2013.

So let me get this straight. You’re telling me sponsored content is “performing” (i.e., getting shared/read) as well as some editorial content on NewYorkTimes.com. And, native ad budgets will basically quadruple in the next few years.

And, it could be big trouble for PR.

First, read through these “paid posts” the T Brand Studio is putting together. They are fan-freaking-tastic (you can read the one titled “Grit and Grace” sponsored by Cole Haan here, and the one titled “Women Inmates: Why the Male Model Doesn’t Work” sponsored by Netflix here). No, they’re not written objectively, but they read very much like a news story you’d see in the paper. And, they’re both really interesting.

But, this level of native advertising is different. It’s sophisticated. It’s engaging. It’s using different media (note the videos in both pieces). It’s great storytelling written by professional multi-media storytellers (or, in this case, media “studios”).

And, as those consumer perceptions continue to evolve, the power of PR may evolve with it.

If you’re a big company, your “PR goals” usually revolve around a few different things (generally speaking, of course):

One PR strategy that gets at those goals revolves around media relations. Getting placements. Showing up in The New York Times. That sort of thing.

So, PR agencies and consultants spend tens and thousands of dollars trying to capture just that–a placement in The New York Times. The coup de grace of the PR world. Editorial coverage in one of the most respected publications in the world.

But, getting that article in The New York Times isn’t guaranteed. We all know that. If you work in PR, you know you can’t guarantee placements.

But, what if you could?

What if you could pay X amount of dollars and get an article that would essentially do the same thing as the editorial coverage you were chasing?

How much would you pay for that?

Would that be more or less than the PR agency you’re hiring?

See where I’m going with this?

If native advertising, like the posts by Netflix and Cole Haan above, continue to gain more trust, the line will blur. And, those native stories created by content studios like T Brand Studios may end up becoming more and more attractive to brands looking for that “guarantee.”

Think about it from the brand side.

You have a big product launch coming up. A story in The New York Times would go an awful long ways. But, as the PR shop tells you, nothing is guaranteed.

Except, if you hire an agency like T Brand Studios, it actually COULD be guaranteed (and maybe for a lower price point). You could have a story in The New York Times. Sure, it would be sponsored content. But, audiences may not care about that as much as we once thought. And engagement rates are similar between sponsored content and editorial coverage anyway (according to their reports). And again, the content would be GUARANTEED.

So you tell me. What would you do? Isn’t the PR world in a little bit of trouble here? 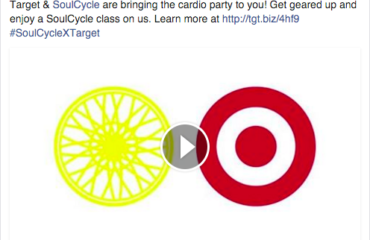 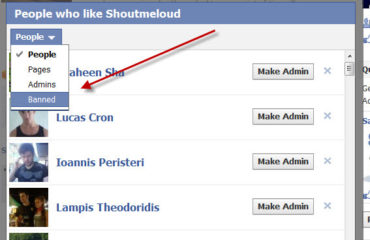 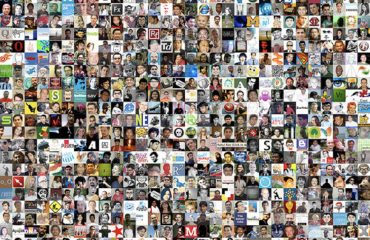 7 Comments to “ Will native advertising eventually be PR’s demise?”