Roughly three years ago, I made the leap. I cut the cord.

My intentions were simple. I wanted our family to watch less TV. I wanted to spend less money on “TV.” And I wanted to watch shows and movies when I wanted (not on someone else’s schedule).

A year in, I was feeling really good about the decision. 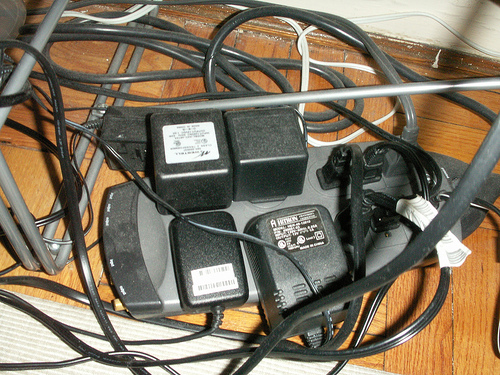 We were definitely watching less TV as a family. My wife and I had a select number of shows we would watch on Netflix and buy on iTunes. And, the kids were not glued to a TV most of the day. And, I had removed a $100+ bill each month.

Three years in, things have changed again, so I thought I’d provide another update on our cord-cutting journey.

Here’s what’s changed and what it’s meant for us:

We added this little bad boy about two months ago. HUGE win. For just $16.99 a month, I can now get access to HBO’s arsenal of programming including Game of Thrones, Veep (our new fave), True Detective (new season just started last night!), and Curb your Enthusiasm (maybe my all-time favorite show). Oh, and they also have movies–good ones, too. Another point worth mentioning–you can watch the shows pretty much the second they’re aired in real-time. That means we’re watching Veep at 10:30 on Sun. nights instead of waiting a day, like we would if we bought it in iTunes. Not a huge deal, but nice. This is $17 WELL SPENT each month.

I no longer miss live sports

Thanks to my friend, Sling TV. I experimented with Sling, the new app that allows you to watch various channels on your iPhone or iPad (not on the Apple TV though–at least not through the apps ON the Apple TV), starting in March. I bought this early on purely for the ability to watch March Madness and live sports through ESPN. I needed access to TNT and TBS, which carry the bulk of those basketball games (and ESPN for everything else). I then promptly canceled our service after the Final Four. I mean, I like watching reruns of Titanic on TNT and all, but that’s not worth the $20/month price tag. Sling TV does offer you a host of stations though including the aforementioned ESPN (huge for sports–I’m going to be joining again in the winter), ESPN2, AMC, IFC and Disney (huge for us, as my kids watch all kinds of shows on this network). And, I do still miss Gopher games since I can’t get any kind of access to Fox Sports One. But, overall, we have more than we need with HBO, so I’m only going to pick this up in spots when I want access to ESPN’s sports (college b-ball and March Madness most likely and maybe in the fall for college football–maybe).

We experimented with this early on, and went back to it recently. Mainly because it offered us access to network shows we can’t get without purchase through iTunes. So, this is where we watch Dancing with the Stars (kids love), Shark Tank and Scandal (don’t judge). Only $10/month and totally worth it. With my HBO package, this means I pay roughly $35/month for access to a ton of network shows through Hulu, a ton of “other” stuff through Netflix, and almost every show HBO has ever offered through HBO Now. For $324/year, I’ll take that kindly.

So, that’s my update. I’ve noticed a whole lot of friends cutting the cord recently as well. If that’s you, what’s working for you? What apps, tools and services are you paying for and why? 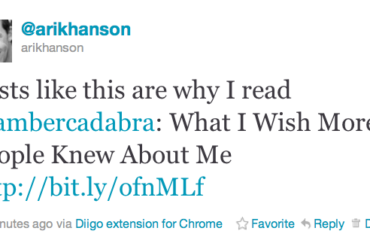 8 things I wish more people knew about me 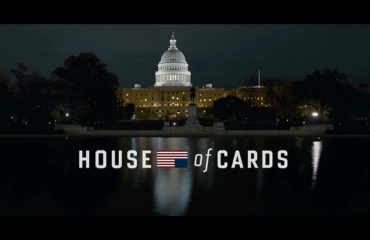 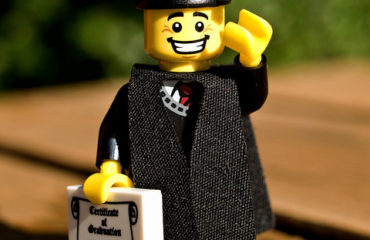