For years, what’s been beaten into our head?

Drive all social traffic back to our corporate blog and/or web site.

We can drive leads on our site.

Drive all social traffic back to our corporate blog and/or web site.

And, for the most part, that’s been true. We have been doing that. And, it’s been working.

Except here’s the thing: I’m not 100 percent sure that’s true anymore.

Let me give you an example.

Dave Kerpen is a agency owner and big-time influencer in the social space. If you’ve been online long, you know Dave’s been a fairly big deal for a long time. He’s owner of Likeable Local, a long-time influencer and now, a LinkedIn “Influencer.”

Dave’s business is social media and digital marketing consulting. B2B. Straight up. His company has a corporate blog. But, he doesn’t show up there much.

Where does he show up? LinkedIn. In a big way.

Dave blogs using LinkedIn’s publisher feature on a regular basis. He was part of the early “Influencer” program, so he had a big edge. But still–he’s out there posting on a regular basis. In fact, Dave’s made 184 posts on LinkedIn since he started writing there in January 2013.

And, his posts are getting big-time traction. 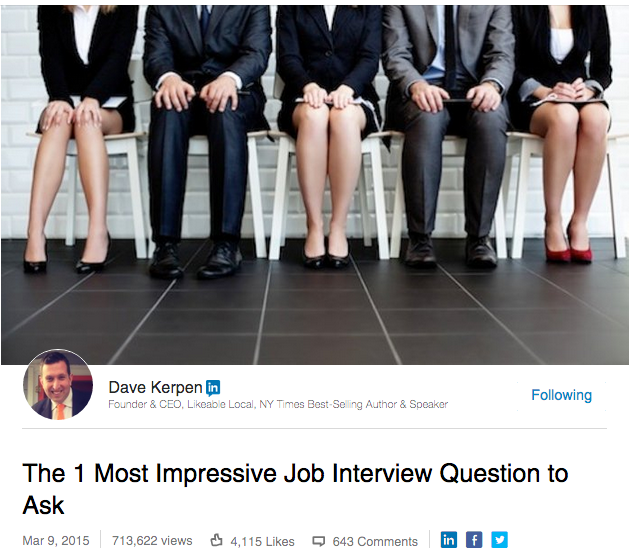 Those are big numbers. Numbers, I dare say, he wouldn’t get on his blog these days. And, more importantly, he’s reaching the RIGHT people. After all, LinkedIn is widely regarded as THE professional network. It’s full of people looking for jobs, tips and advice in the business world.

Now, Dave does include multiple links within each post back to the Likeable site. But, he’s choosing to post on LinkedIn–not his blog.

Another example: Medium. You know, the tool Ev Williams created as an ad-hoc blogging platform for those without a blog.

We continue to see people and brand posting here (including Periscope, which uses Medium as its blog, as far as I can tell).

For example, you probably remember Hank Green’s post from a couple months ago. 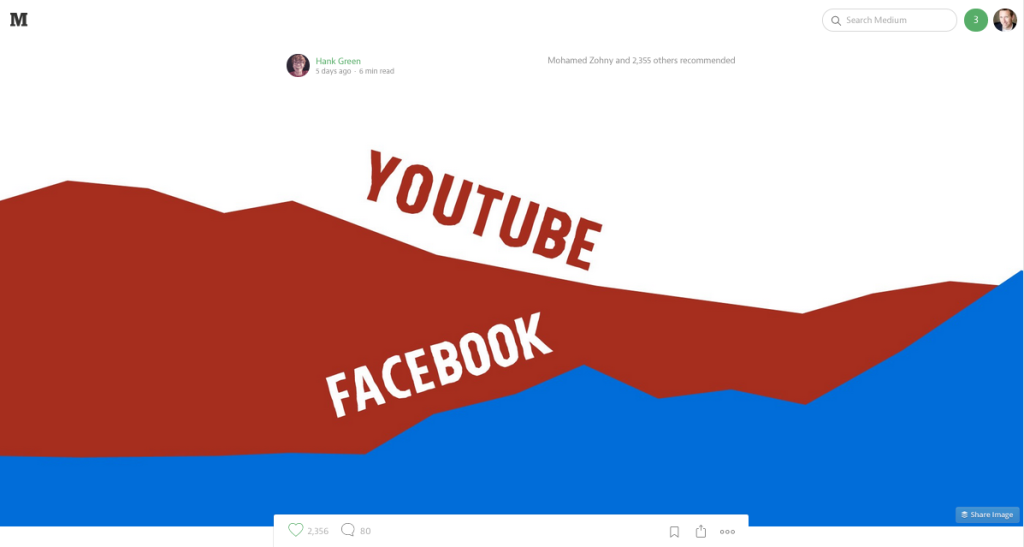 The angle: Green basically ripped Facebook’s engagement metrics for videos to shreds. It created quite the hub-bub among internet and social media types.

And he chose to publish it on Medium–not his personal site (YouTube, in this case, where he has more than 2 million subscribers).

So, clearly the post drew interest. Clearly, it made a mark. And again, he made it on Medium.

So, is this a trend just starting to break? Not sure.

It’s just something I’ve noticed lately. More people not publishing key pieces of content on their owned media properties–and instead, posting them on “rented land” like LinkedIn, Medium and Facebook.

What the Microsoft’s acquisition of LinkedIn means for corporate communicators 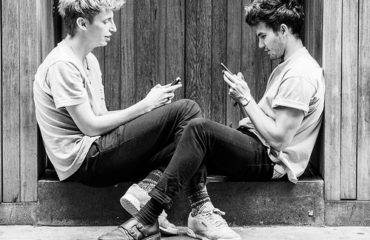 What effect will the explosion of chat apps have on our ability to present and persuade? 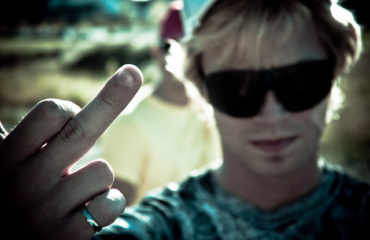 3 Comments to “ Is the corporate blog still content marketing’s “home base”?”