Should you remove the comments section from your corporate blog?

A few weeks ago, I spoke at the sixth annual Minnesota Blogger Conference. You can read all about what I talked about here.

Part of my presentation caused a bit of a stir: My prediction that more people (and I would also argue, companies) will remove comments from their corporate blogs in the year ahead.

Yeah–that was a little of the reaction I got at the Blogger Conference.

But, hear me out.

If your corporate blog is like many, it gets few thoughtful comments. Fact is, most blogs are seeing fewer comments than they’ve seen in the past. Don’t believe me? Let’s look at some of the more popular and well-known corporate blogs, and how they’re faring in the comment department.

The Allstate blog is commonly listed on many “best corporate blog” lists. Taking a breeze through it, I see many posts in its current slider with under TWO comments. 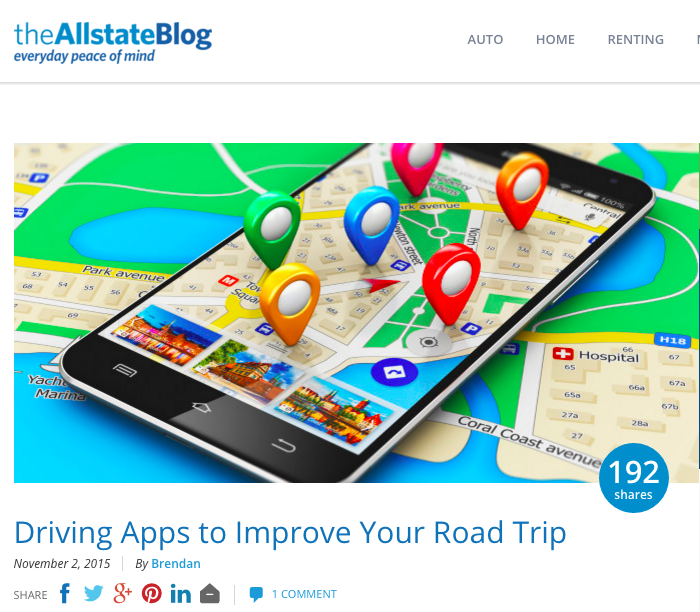 What about the Whole Foods blog? No question that’s usually lauded as one of the better corporate blogs, right? Looking through the last five posts on its home page, I don’t see ONE with a a SINGLE comment. 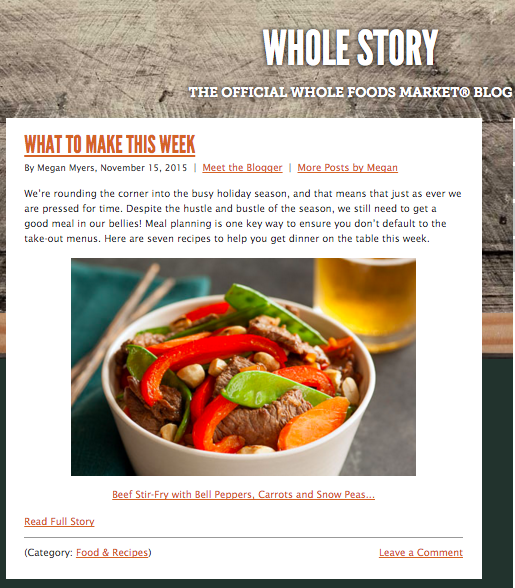 What about Randy’s Journal from Boeing–one of the longer-running corporate blogs? A quick peek at that blog shows numerous posts with ZERO comments.

So my argument is this: If you have a corporate blog and you’re getting 0-3 comments per post, is that hurting your reputation more than it’s helping?

To be honest, this has been happening for a while. And, there are two big reasons behind this: 1) People are spending WAY more time on Facebook (and, to a lesser extent, LinkedIn) than on corporate blogs; and 2) Companies are using paid advertising to amplify posts on Facebook and LinkedIn that drive customers back to the corporate blog (I would think most people are getting to corporate blogs in two ways–search and paid advertising). So, if the comments are really all occurring on social, and companies are actually using the paid ad products on these platforms to drive people to their blogs, do the comment sections even make sense anymore? Won’t most people prefer to comment on Facebook, where it’s easier and where they’re already spending time (and, they don’t have to “register”, as is often the case, to leave a comment)?

This ain’t 2011, my friends. The era of the blog comment may be winding down. Not for ALL blogs–mind you. But, by and large, people just don’t comment as much as they used to. They don’t SHARE as much as they used to either. At least, that’s been my observation anecdotally. Let’s take Gini Dietrich’s blog, Spin Sucks, as an example. By all accounts, Gini’s blog is one of THE most popular blogs in all of PR. Heck, it’s probably the MOST popular blog. And, in 2011, that blog was getting a TON of comments. To the tune of 400+ on occasion. See below. 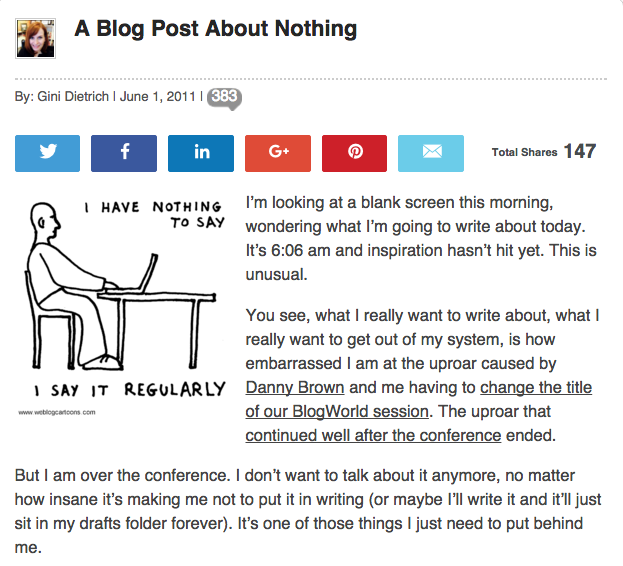 Three years late, Gini’s blog was still seeing a lot of comments. But, the number had ratcheted down a bit. 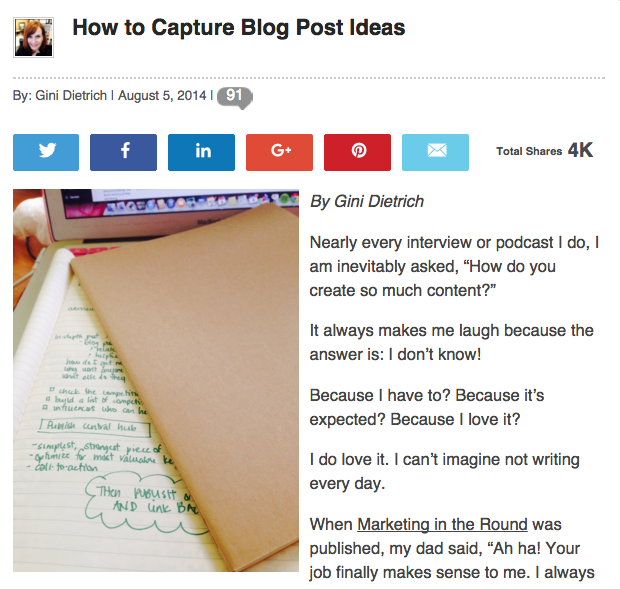 This year, the numbers seem to be down even more. 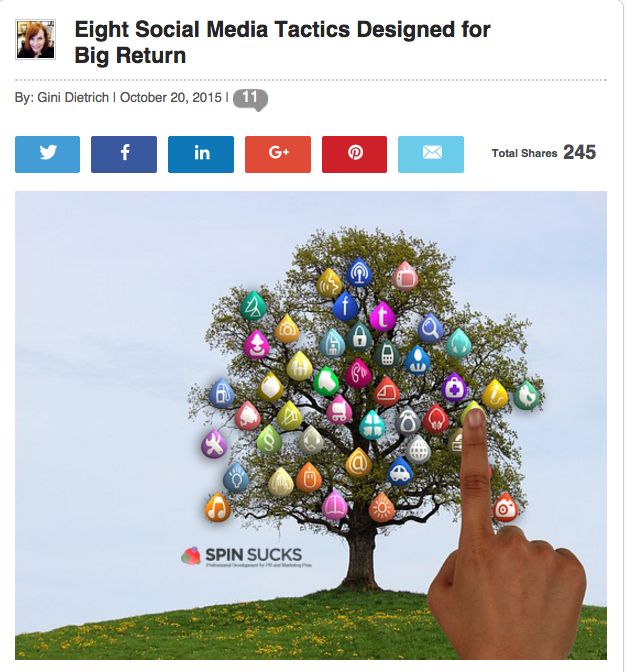 Taking a spin on Gini’s blog today, I see the following comment numbers for the last week: 1, 3, 15, 1, 49, 5 and 14. Those might not seem too bad, but for a blog that was routinely seeing comment numbers in the hundreds they’re a big step back.

I don’t say this to take a shot at Gini. I’m a big fan of Gini’s blog, and have been for years. I’m just highlighting what I believe to be a big trend in blogging–the death of the comment.

To be clear, I’m not saying all corporate blogs should remove comments. If I’m wearing my consultant hat, as always, this is a case-by-case basis.

But, from a trend standpoint–with social behaviors changing, the rise of dark social, and far more content options than in the past, it might make sense to look at taking your comment feature off your corporate blog.

There, I said it. 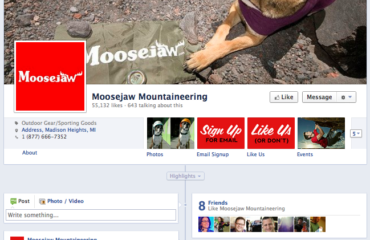 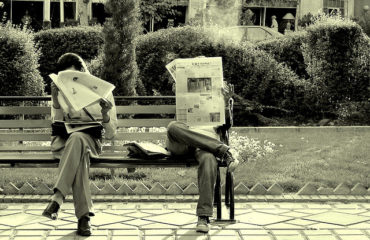 News releases or blog posts: What is the future of media relations? 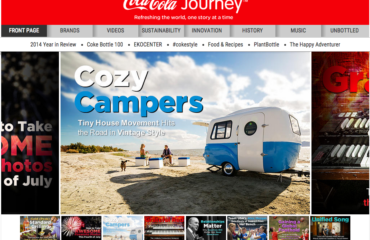 All brands are media: The biggest lie the marketing industry has ever told