Have we suddenly “over-storied” the social web?

First, there were Snapchat Stories. Those fun, whimsical little snapshots into our days broadcast for 24 hours on the (previously) hot social app.

Then, last August, Instagram introduced its own version of “Stories” to the world. And people flocked. According to Bloomberg, in the 25 weeks since launch, Instagram Stories has reached 150 million daily users. That’s the same number of users that Snapchat’s whole app reportedly hit around June 2016. Snapchat’s CEO recently said there’s been an average decline in Snapchat Stories views of 20 to 30 percent from August until mid-January. And anecdotally, I noticed a TON of my friends using Instagram Stories over the last few months. 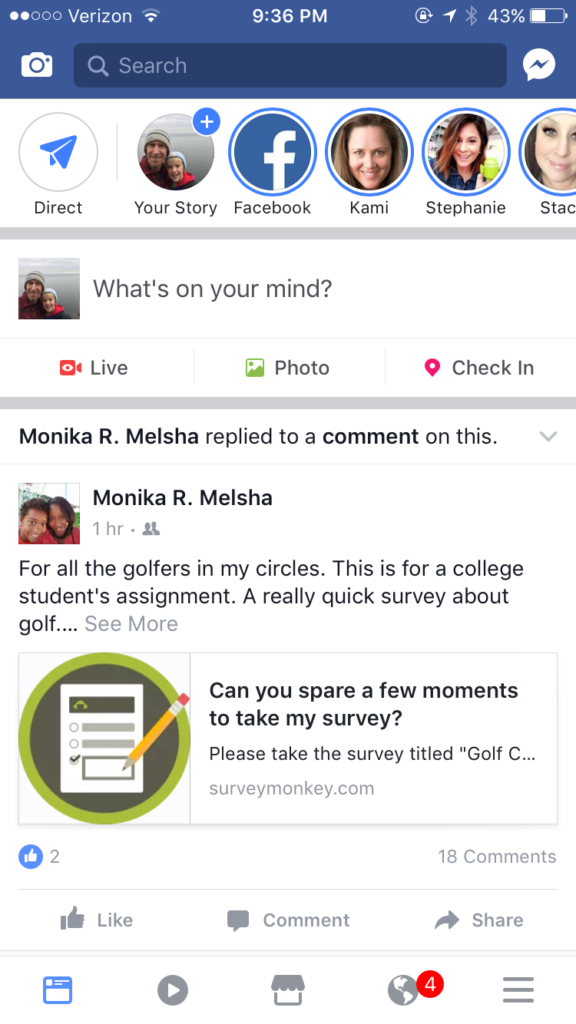 Then, a couple weeks ago, Facebook introduced IT’S version of Stories. However, this version has been met with less than the expected enthusiasm from the Facebook brass. In fact, in case you haven’t noticed, Facebook is “ghosting” your friends to guilt them into using the new tool.

But, the bigger picture here is clear: “Stories” as a social device, is now everywhere.

And, while users have globbed onto the “Stories” feature in a big way–first on Snapchat, and now on Instagram–it appears we may be reaching a saturation point.

The initial Facebook results highlight just that. Very few people are using Stories on Facebook. And why would they? Most of the people who would actually use the “Stories” feature are already using it over on Snapchat and Instagram.

And that really shouldn’t be that surprising. Stories is a feature tailor-made to a younger audience. This is why it started on Snapchat. This is why it’s resonating on Instagram. Younger people are the ones who have time in their day and the propensity to capture all these “micro-moments” that make up their days.

The (trending) older crowd on Facebook has no such appetite. Those folks are lurkers. They’re information seekers. Not creators. Therefore, it’s really no surprise “Stories” isn’t taking off so far on Facebook. It’s the wrong place for the right tool.

What does all this mean for brands?

For most, I think the answer is pretty simple. If I were a social media manager, I’d be investing more time and money in Instagram Stories than anywhere else. It’s got a huge built-in audience. New ad products are most likely on the way. And, it continues to siphon users away from Snapchat, which had originally popularized the feature. I see a lot more opportunity with Instagram Stories.

But, we may be seeing a tipping point for Stories, overall. A few reasons why:

1–Market saturation. People can’t possibly create “Stories” on three different platforms. They’re going to have to pick one. And again, from where I sit, I think it’s going to be Instagram, for the reasons mentioned above.

2–Too narrow of a market. Again–who are the “Stories” power users? Young people. And, there are plenty of them. But, there’s also a big piece of the population that isn’t using “Stories” at all. As with much of social media right now, it’s all about targeting. 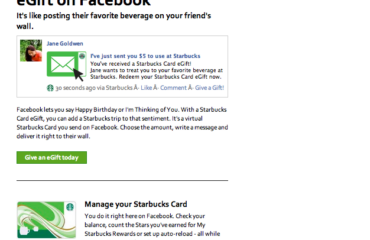 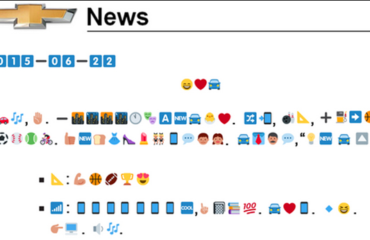 Emojis may be hot, but they’re destroying the art of communication

Is Pinterest the most underutilized tool in social media?