It seems like career management has been a hot topic lately. In fact, Minnesota AMA hosted a session on this exact topic last week. 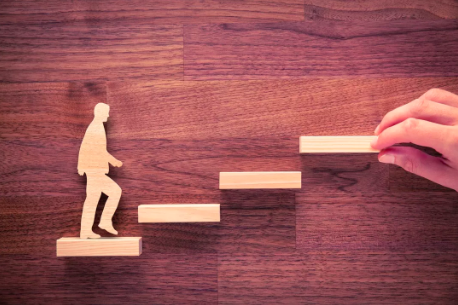 I’ve learned a lot in the 20-plus years I’ve worked in this business. Most of those learnings have come at my expense. After all, you learn much more from your failures than you do from your successes!

So, I thought today I’d share six career management lessons I’ve learned over those 20 years so you can avoid the pitfalls I’ve unfortunately had to endure in my career.

1: When you think it’s time to look, give it three months

I think this one is especially important for younger people to hear. And, I think it’s particularly relevant, considering the hiring climate right now where employees seem to have all the leverage. My advice: When you think it’s time to start looking for a new job, pause, and give it three solid months. Be patient. See how things play out. All too often, we get inpatient. We want results quickly. We want that raise. That promotion. But, in reality, promotions, raises and increases all take time. Things tend to move slowly in corporate America, and by pausing a beat you never know how things may change. Earlier in my career, I left one particular job a bit earlier than I should have. I was recruited to another position that seemed awfully intriguing. The grass seemed greener, and my current position wasn’t looking so great at the time. So, I left. In hindsight, if I had just stayed a couple more months, I think things would have turned out very well for me at this particular employer. But, I left too early. I didn’t pause. And, I regret it. To this day. And, oh, by the way, the grass was not greener on the other side. Quite the contrary, sadly.

2: However, when it’s time to pull the plug, don’t hesitate

On the flip side, when you know it’s time to pull the plug and bail, do not hesitate. Your gut instinct is usually correct. And, if your gut is telling you to get the heck out, get the heck out. Waiting around for things to change if they’re really bad isn’t productive. I know this sounds like it’s contradicting item #1, but I’m talking about very bad situations here.

Earlier in my career, I worked for an employer that decided to shake up the org chart. Not that surprising for a big company. In this case, I remember many of my colleagues panicking and racing to grab coffees with managers and directors to make their case for the jobs they wanted in the reorg. Meanwhile, I stood by and shook my head. Why? Because you don’t start networking when you NEED something. You’re ALWAYS networking. Big difference. And, one I learned (thankfully) early on in my career. The “always be networking” mentality is so key to success, I cannot over-state it enough. By adopting this mindset you will rarely have to “look” for work. Always-on networkers are constantly caring and feeding their networks–so, when they are in a time of need, those networks will be there to lift them up, and help them find that next job. For example, a friend of mine recently lost her job unexpectedly and was searching for a new opportunity. She had been part of a Mastermind group I run, and quickly reached out to folks in the group to get together for coffee. Since she had been a valuable contributor to our Mastermind group, people were more than happy to get together and help her. Not surprisingly, a few weeks later, she had a job offer.

4: Instead of feeding water cooler gossip, shine the spotlight on your colleagues

At one previous job, I remember giving in to the gossip gods. I talked about people behind their backs. I went to happy hours with colleagues to hear what was up behind the scenes. I was a big part of the problem. Only, I didn’t know it. At the time, I enjoyed the gossiping because it gave me a point of connection with certain coworkers. What I didn’t realize was that it was very destructive to career and personal growth. Not much good comes from gossiping. On the flip side, I’ve also learned that shining the spotlight on other people can be extremely gratifying and particularly helpful to career growth. Case in point: My PR Rock Star series. I’ve been writing these profiles for almost nine years now. I’ve probably profiled more than 100 PR and social media folks over those nine years. And every one of those profiles has been interesting, helpful and gratifying in some way. Interesting in that I get to know more about these great people in our community through the research I have to do for the post. Helpful in that some of these folks go on to become friends, colleagues, and in some cases, clients! One of the first people I profiled in that series, LeeAnn Rasachak, is now one of my good friends. And gratifying in that it feels good to shine the spotlight on other people. To see their Mom’s comment on the post. To see friends lifting them up after reading the profile. Ditch the gossip, and find ways to lift your colleagues up instead. You’ll thank me later.

5: You’re never too old to learn new tricks (or skills)

In the last year or so, I’ve started to feel awfully old. I am 45, after all. I realize that’s not “old”, but in the PR and digital industry, it sure as hell is. And, I feel it. But, I’ve learned that “old” is really just a state of mind. And, more importantly, you’re never too old to learn new skills, or reinvent yourself. For example, this year, I’m committing to learning more about: 1) Google Analytics and how a deeper understanding can help my clients, and 2) Screen-sharing video and how my business partner, Jamie Plesser and I might use that to help our sparked social and digital media training program.

6: Your will ebb and flow with your life stage–and that’s OK

About 10 years ago now, I had a pretty good job with a local agency here in town. Pay was good. Opportunity was there for me to grow. I was in a good spot. Then, we had our second child. And, my world was officially turned on its head. I couldn’t handle stress at work AND at home. Not at that time in my life. And, more importantly, I felt I had to be more present at home for my family. So, I decided to take a step back. That meant finding a job that was a significant step back in responsibility and pay. That wasn’t easy. But, it was the right thing to do because of where I was at in my life. This has been said many times before, but the new career trajectory is two steps forward, one step back. In other words, career growth is no longer linear. It bounces around. You might make it to VP by age 32. But, then you might have two kids and need to quit the workforce for a couple years. You come back as an independent consultant and make as much as you were when you were a VP. Or, you might decide to take on a different career altogether. And, all of this is OK. Remember, we’re working to live. Not living to work. That’s my mindset, at least. 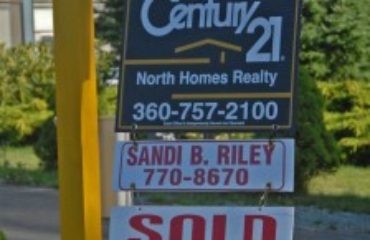 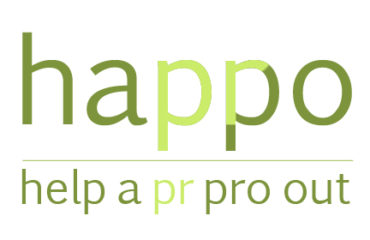