Did you know that June 1 is NATIONAL DONUT DAY?!?!?

Why am I (virtually) screaming? Because I’m a huge donut fan. Goes back at least 30 years for me with my family buying us donuts after church each Sunday. These days, I live in the belly of the donut beast–within a few miles of Baker’s Wife, Mel-O-Glaze and Bogarts, all Minneapolis donut institutions. 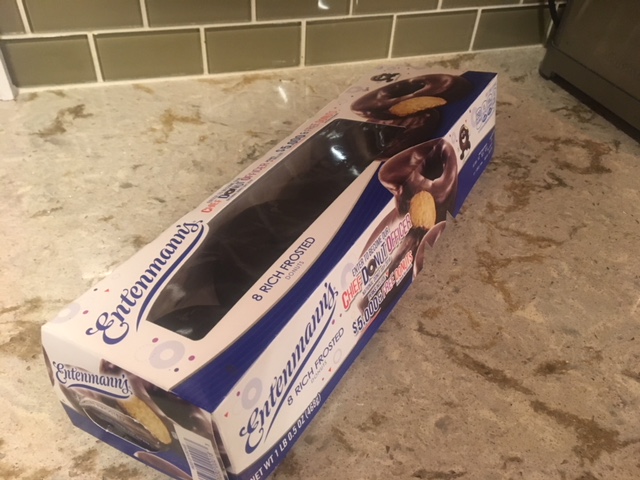 For me, National Donut Day is one of those superfluous holidays that is actually a big deal.

So, I’ve been paying close attention to donut companies who are playing on this holiday (OK, it’s really just Dunkin Donuts, but it’s been fun to watch them, as always). One of the other larger donut brands is Entenmann’s. You know, those boxes of donuts you see at Target, locally here in Minneapolis.

And, they’ve put together an interesting promotion in the last few weeks: They’re hiring a Chief Donut Officer.

THIS IS MY DREAM JOB!

Naturally, I submitted, and, as a result, I’ve been following their social activity around this campaign closely. Except, as I started to follow along, I realized something: there’s not much to it. Essentially, it’s amounted to one Instagram post, one Facebook post and a landing page (I’m sure they’ve done some social advertising, but of course, I’m not privy to that information).

Entenmann’s is missing out on a BIG opportunity.

After all, donuts are one of those things that are relatively pervasive on social media. For example, the hash tag #donuts has 5,000,000-plus posts on Instagram. So, I was surprised to see Entenmann’s unveil this unique (kind of) contest, but then barely promote it and talk about it in the weeks leading up to June 1.

Not trying to slam Entenmann’s–I love their donuts. Just saying, this was a great idea. But, I would have taken it so much further, if I were Entenmann’s. Here’s just a few ideas I would have loved to have seen:

Ask fans to publicly talk about some of the questions

To apply to be the Chief Donut Officer, you had to answer a few questions. One of which was “If you could pick the next flavor of Entenmann’s Donuts, what would it be?” If Entenmann’s hasn’t used this question to spark engagement on platforms like Facebook and Instagram in the past, this would have been the perfect opportunity. After all, groups of crazy fans (like those of Entenmann’s) love to suggest flavors for their favorite products. Just ask the folks at Oreo! Instead of burying this question in the application process (which was private), I would have made it much more public and made some of these questions into social posts to spark conversation and engagement among the super fans.

This seems like low-hanging fruit, to be honest. There would have been numerous easy ways to encourage Entenmann’s fans to create content on social media–especially since Entenmann’s seems be be a brand some people are fanatical about. Maybe it could have been something like: “Part of being Chief Donut Officer would undoubtedly include serving as a brand ambassador–and that means understanding how to capture and share visual content that showcases the Entenmann’s brand. Show us, how would you do that best as Chief Donut Officer?”

This is such a fun campaign, I would have really amped up the “fun” piece even more. Why not produce and share a short video where a member of the Entenmann’s comms team conducts exits interviews from folks who have been passed over in the past?

Create and share a real job description on LinkedIn

I know LinkedIn, strategically, probably isn’t the most appropriate channel for a campaign like this–but it is talking about a JOB, after all! I would have built out and shared a tongue-in-cheek job description and posted it to LinkedIn. Then, I would have asked someone at the VP or executive level to write a LinkedIn post showcasing this job description so it could be shared more widely (and, I probably would have pitched the story to trade media–I can’t believe we didn’t see more coverage of this). 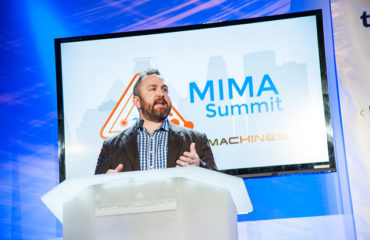 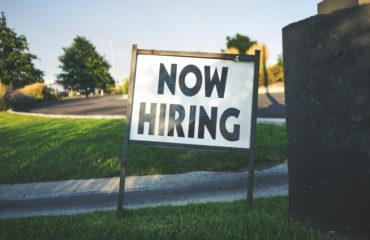 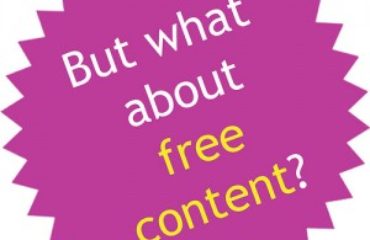