Over the last few months, the following has occurred: 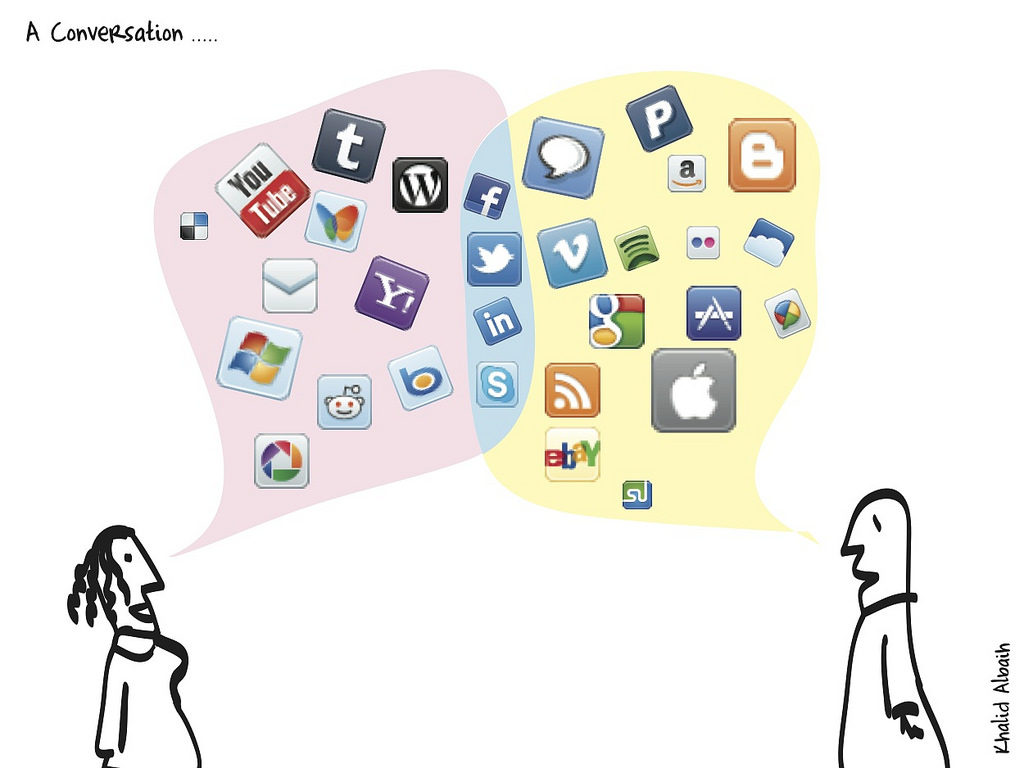 Some are saying, as this CNBC report claims, that we’ve hit “peak social media” (get ready for a complete over-use of that term over the next six months!).

And, on the surface, they may be right. But, here’s the thing: From a marketer’s/communicator’s point-of-view, it just doesn’t matter.

First, the hand-wringing over “peak social media” is laughable if you think about the larger context.

Even LinkedIn has 450+ million users.

Those numbers are massive. And just because they’re starting to level off (although, to be fair, Instagram is still growing), doesn’t mean the platforms are useless.

After all, what other platforms, tools or media do you know where you can reach ALMOST A THIRD of the total world population?

Second, and more importantly, is this: The “peaking” of social media platforms should be of little concern to marketer’s and communicator’s. But, the behavior changes that are happening absolutely should be.

One of my key informal litmus tests with what’s going on with social is “What’s my wife doing?” She’s a fairly garden-variety social media user. So I pay attention to her behaviors and what she’s doing with her social media. And you know what I’ve noticed more than anything the last six months? Lots of scanning. And virtually no engaging or posting. Sure, she might like a post here and there. but she’s not using Facebook and Instagram to “engage” anymore–she’s just using them to get information. And, based on what I’ve seen with a few clients over the last year, I think that’s definitely a trend. I’ve seen engagement numbers go down (see above). And I’ve noticed more likes and fewer comments and shares.

This isn’t a huge revelation, as this has been happening gradually throughout 2018. But, it’s certainly a big behavior trend to note on Instagram. For the first 5-6 years of Instagram’s existence, it was primarily a “feed-driven” platform. In fact, Instagram didn’t even have stories until recently. But, starting in early 2018, you noticed more people using Stories. And now, as we roll into the fall, I could make a pretty good argument that Instagram is all about the Stories. People are spending more time there. There’s more engagement happening there. Stories are where it’s at. That’s been the behavior change to watch this year, really.

You’ve noticed it too, huh? You can really tell which large companies are using a social employee advocacy tool. Because you see MANY friends and colleagues sharing similar content in your feed! The social employee advocacy tools are completely driving this behavior change with their “volume” messaging to marketers and communicators (i.e., you need to get as many employees possible sharing your updates on LinkedIn!). But, as a result, you’re also seeing less organic sharing among other folks. At least that’s what I’ve noticed. In fact, here’s what I see on LinkedIn right now: A dearth of employee sharing and sales-driven messages (and very little, useful, organic sharing). That should play into how you think about the content you share, as a company, on LinkedIn.

What other key behavior changes are you seeing with social media in 2018 so far? 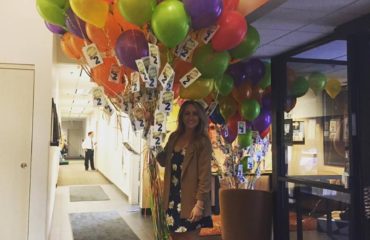 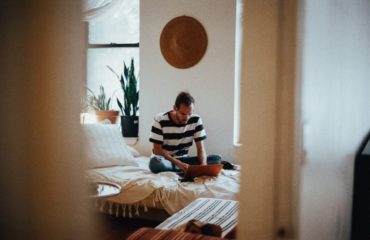 Work-from-home lifestyle can come at a big cost 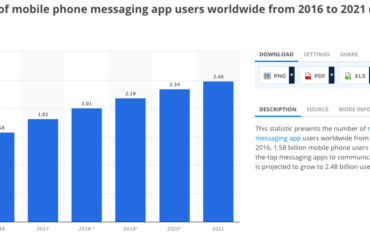 Trend: Shift to “dark social” will impact your marketing plans in 2019