Like my friend Sarah Ziehr said on Facebook, if there was an “eye roll” emoji, I would have used it when I saw this post on Hubspot’s blog last week.

Not so much because “Instagram pods” are an actual thing and they are (arguably) an effective tool used by influencers. But instead, because I’ve seen this movie before. 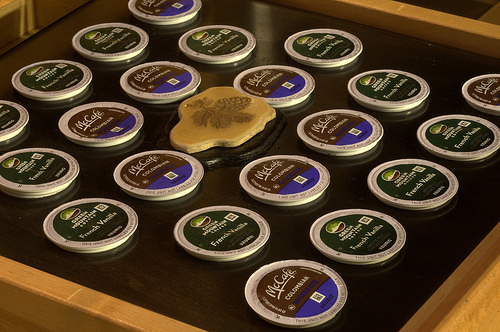 A number of times, actually.

You see, the “concept” of Instagram pods isn’t new. Not at all. It’s a concept almost as old as social media itself.

Let’s take a look back at social media history for a moment.

First, in the 2009-2012 period (roughly), you may recall mom and lifestyle bloggers forming these ‘blogger networks.’ These were really just a bunch of bloggers liking, sharing and commenting on each other’s content. Sounds familiar, right?

In roughly the same time period, similar things would happen on Twitter. A blogger friend would make a post, and I would soon receive a DM asking me to share it. Some people swore by this strategy.

And, in the last year or so, we’ve seen young people using “LRM” or “like my recent” on Instagram to ensure friends see, and more importantly, like/comment on said Instagram posts.

So forgive me for giving the Hubspot folks a big old eye roll when they claim that Instagram Pods are a new thing.

Nope, they aren’t. And I’m sure it won’t be the last time this “strategy” is used.

What’s happening here is simple: Influencers are gaming the system.

And, every time this kind of thing pops up, I can’t help but think: How much longer will that “influencer” be “influencing”? People have a way of catching on to these kinds of behaviors.

Think back to the mom blogger networks. How long was it before those mom bloggers started losing their “influence?” How long before people started figuring out that they had sold out and that there wasn’t much genuine communication going on?

And, people will figure this out, too. Count on it (in fact, it’s already happening).

My advice to brands: Stick to your strategy. Don’t fall victim to “get rich quick” schemes like this. Don’t mortgage your brand’s future for the sake of a few likes or comments.

It’s just not worth it.

These behaviors are spammy and definitely don’t reflect well on any brand that engages with influencers who practice it.

As usual, be careful which influencers you get in bed with. Add this to your list when researching influencers. Essentially, are they behaving ethically on social media platforms?

If not, you probably want to reconsider. 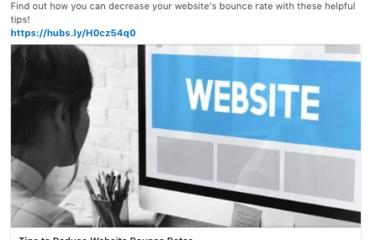 Is LinkedIn doomed to repeat the same mistake Facebook made?

What can social content marketers learn from Shutterstock’s 2021 visual trends?