Can brands really be friends with customers on social media?

Last week, I ran across this interesting article in the Atlantic. TLDR: Brands and customers can’t really be “friends” on social media.

Do you think that’s true? 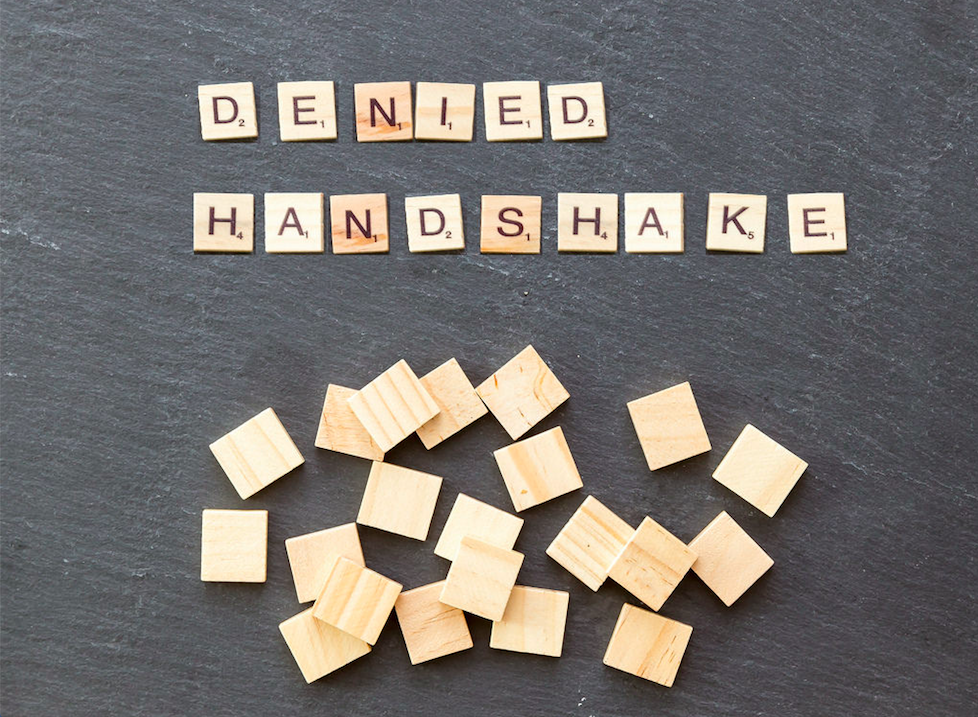 This particular author told stories of a number of specific examples he’s been involved with, or heard of, in the last year. Randomly, his personal anecdote was a story in which he tweeted about wanting pizzas from Comcast, and a few days later they showed up at his door.

He talked about how brands do this kind of thing to, essentially, manipulate people into feeling guilty, hoping they’ll return the favor: “…it’s human nature to feel obligated when someone—even a company—does something for you. That can make the people on the receiving end of social-media marketing feel snared in corporate traps.”

He goes on to summarize his argument that brands can’t be friends with customers on social media: “Social media has made it easier than ever for companies to connect with people. These new, personal bonds between companies and customers feel uncanny—the brands are not real human friends, exactly, but neither are they faceless corporations anymore. Isn’t that the point, though? Branding’s purpose is to get under your skin, to make you remember an otherwise forgettable company or product. When the surprise wanes, that feels a lot less delightful.”

I’ve long felt that “surprise and delight” tactics have been vastly overblown. The majority of brands purely do them to drum up the hype machine, which ironically, is exactly what happened in this Atlantic story.

To me, these tactics feel forced and out of character–especially for brands like Comcast. After all, what is Comcast really known for? Horrendous customer service. Yet, here they are on social media sending some Atlantic author pizzas because he sent a random tweet talking about it. That doesn’t really align, does it?

I do think surprising and delighting can be effective–but it needs to be “on brand” and specific. For example, sending some guy with 50,000 Twitter followers a Kit-Kat box for him to propose to his wife doesn’t feel very “on brand” or authentic (see Atlantic article).

On the other hand, sending a piece of exclusive company swag that employees have been asking for to a few employees who make Instagram posts about the brand on a regular basis feels VERY on brand and gets at a specific need (to recognize employees to keep them engaged and retained).

Unfortunately, we see far too much of the former, and not nearly enough of the latter.

The two big questions I’ve always had about these kinds of tactics is this:

1) Is it really worth it, and how are brands measuring success?

2) Can a brand really build long-term goodwill through these types of social media interactions?

For me, I think the answer is “no” to both. I’d rather spend my time in other areas of social media marketing where I can get more bang for my buck. But, I’m curious to hear others’ thoughts.

Can brands and customers really be friends on social media? 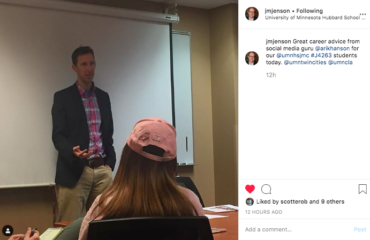 Social media personal branding advice for the class of 2019 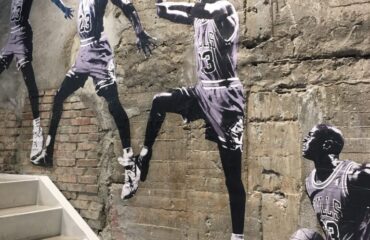 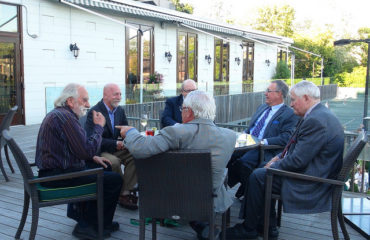 Summer hours guilt–are you a sufferer?