Corporate blogging up among Fortune 500, but broadcast mentality prevails

The University of Massachusetts Dartmouth Center for Marketing Research recently released its annual report showcasing how many Fortune 500 companies are using social media channels. It’s a report I review every year–partly because my clients are mostly all big companies and partly because my podcast partner, Kevin Hunt, always flags it for me!

The report shares some interesting data about corporate blogging. Namely, that it is UP more than 11 percent since 2017 among the Fortune 500 companies.

That’s the highest that percentage (53%) has ever been since they started tracking these stats in 2008.

Here’s what the study’s authors had to say: “Corporate blogs are steadily becoming more prevalent on company websites. With an 11% increase in blog usage from last year, more and more companies are taking ownership of their relationships with their customers. 53% now have corporate blogs.”

Given what’s happened with Facebook this year (engagement levels down, user numbers down) and Twitter (down as a brand engagement tool overall), it makes sense that companies are looking for ways to publish and control their own content. But 53 percent? That seems awfully high.

But, what’s even more interesting is the next graphic, which outlines how many large companies are using blog comments:

And, this is the paradox I want to discuss today. Corporate blogging is up–but comment usage is down.

It begs the question: Is a corporate blog really still a blog if customers can’t publicly comment?

For the answer, let’s start by defining the term “blog” a bit more.

Merriam-Webster says a blog is: “a regular feature appearing as part of an online publication that typically relates to a particular topic and consists of articles and personal commentary by one or more authors.”

Or, you could look to Urban Dictionary, which says a blog is: “An online diary, usually used by people who want to feel important, and think other people actually read their daily garbage.”

I gotta say, I love that! And, it kinda gets at what personal blogs are all about.

But we’re talking about corporate blogs here. And, a corporate blog really should be a place where people from a brand or organization share their thoughts, ideas and information in an attempt to influence customer/stakeholder behavior.

And, historically, it has almost always been two-way. As in, customers can comment and add to the discussion.

Apparently, that approach has changed.

It’s not all that surprising. Especially as we watched as media sites have endured this exact situation. For years, we watched as sites like the Star Tribune saw hundreds of internet trolls spam and berate people in comment streams within stories.

Brands, it seems, are simply heading those trolls off before they even get the chance.

Another trend at play here: The shift in social media marketing from two-way discussions to one-way broadcasting. After all, that’s really what brand social media marketing has become. A full-on broadcast ad platform. Look no further than Facebook for proof. Look no further than the thousands of customers comments that go unanswered every day on Twitter. Engagement, no matter what brands say, is no longer the goal. Broadcasting is. And, that applies to blogs, too.

Finally, some of this shift also has to do with how social content is created in 2018. In previous years, blog content was written and designed to spur discussion in the comment streams. This was a priority (bigger for some than others). Fast forward to 2018 and spurring conversations in comment threads is about the last thing on most brands’ minds. Again, the broadcast mentality dominates. No one wants to have discussions anymore. It’s all one way.

These stats validate that theory.

Look no further than some of the larger, more successful Fortune 500 blogs.

A quick peek at the Walmart Today blog shows just a handful of comments in the last 8-10 posts. 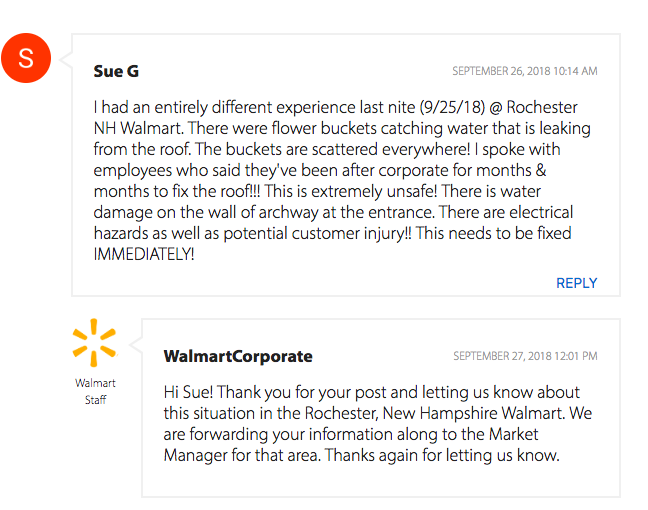 The long-standing Randy’s Journal blog for Boeing usually sees a few comments on each post–but I can’t find any recently that have got a response. Again, all one-way communication. 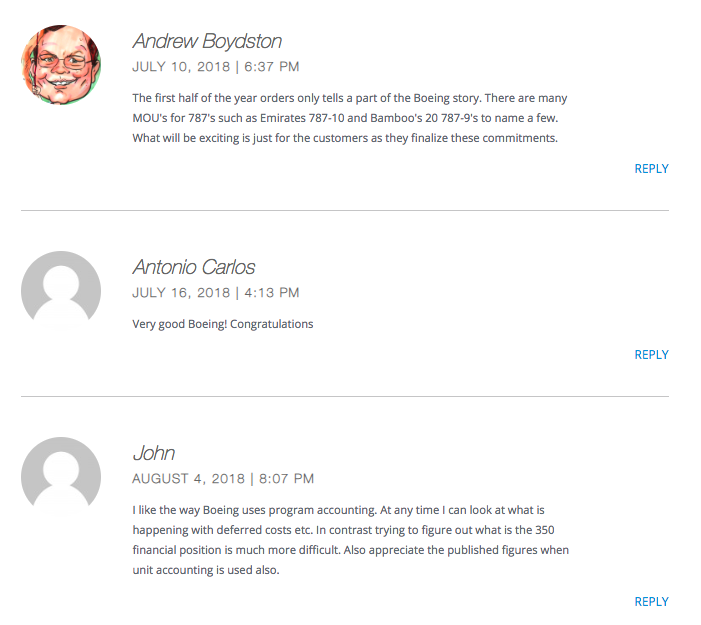 The FedEx blog also generates a handful of comments for each post–but much like others, they go unanswered, almost every time. 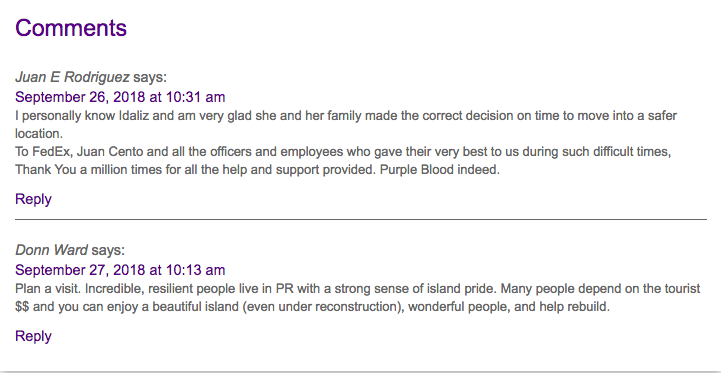 Many of the other most prominent Fortune 500 blogs don’t include comment functionality at all–just like the graphic above outlines. Microsoft, Coca-Cola, UPS, Allstate, and General Electric all fit in this group.

So, I’ll ask again: Is a corporate blog still a blog if it’s not allowing comments from customers and stakeholders–or at least RESPONDING to them? 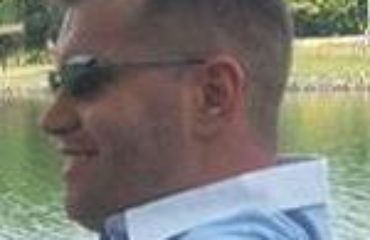 Why you–not an agency–need to own your influencer relationships