Do you respond to every request on LinkedIn?

Last week, Edelman exec, David Armano made an interesting post on LinkedIn. His question: Do you respond to everyone who reaches out to you professionally for help?

It’s a great question and one I’ve struggled with as long as I’ve been a solo (nine years and counting now!). Apparently, I’m not alone as Armano was lamenting the same thing. His strategy: He can’t respond to every inquiry so he chooses to prioritize those he’s met in person on in meaningful ways in the past. 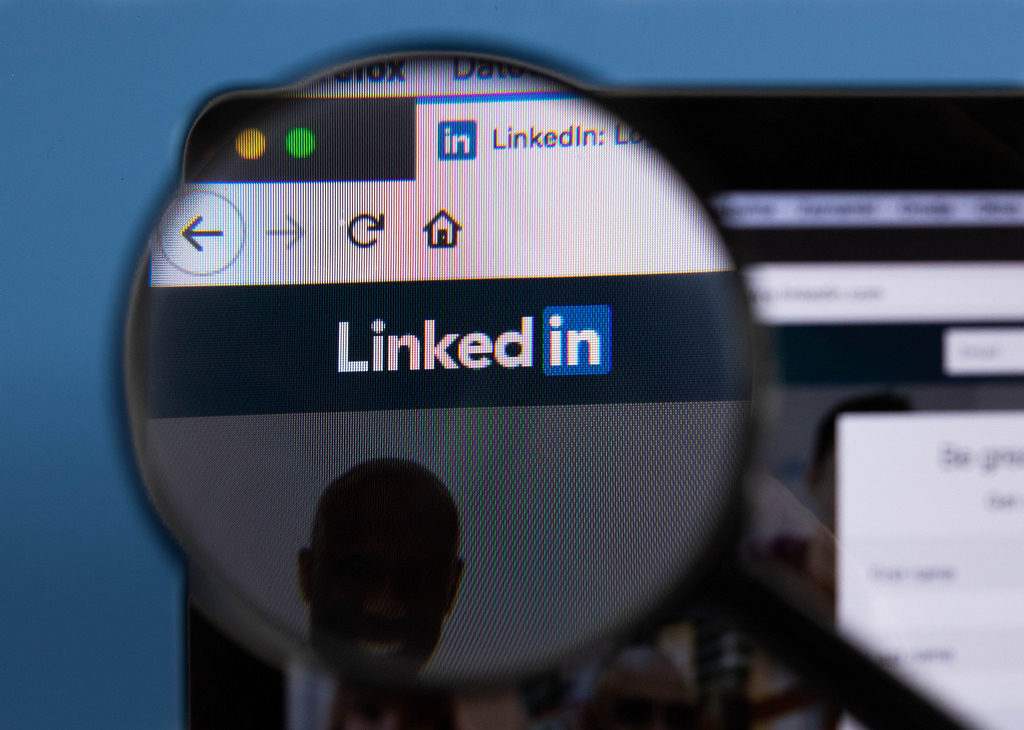 That’s a good approach, and it got me thinking specifically about LinkedIn since I know this is a challenge for many people–no matter their age or experience level.

Do you respond to everyone who reaches out to you for help on LinkedIn?

I definitely don’t respond to every request I get to connect on LinkedIn. After all, many of those come from people who aren’t even in my industry. Or, people from random locales that I’ve never met before and have few connections in common.

So, what I try to do is be fairly selective based on a few key criteria:

Have we met in person?

If yes, that’s an easy yes. Unless you’re a Packer, Bucky or a K-State fan. Then it’s a hard no 🙂

Have we worked together in the past?

If yes, another easy yes. Unless you were that jerk who kept stealing my lunch 15 years ago. Then, you can take a flying leap.

Are you a student?

If yes, that’s yet another easy yes. Especially if you attended: 1) Winona State University (my alma mater), 2) the University of Kansas (where I went to school for a year), or 3) the University of Minnesota. I will almost always say yes to a student asking for help (if my schedule allows). I’m a firm believer in paying it forward, and this is a big way I do that. So many people helped me along the many journeys in my career–it’s my turn to repay all those favors.

Do you work in PR, communications or social media at a big company in the U.S.?

Another easy “yes.” Especially if you work in these disciplines at a big company here in the Twin Cities or Minnesota. Not just because these types of people are ideal clients for me, but because I’ve been in their shoes before and I can identify with a lot of what they go through on a day-to-day basis. Getting together for coffee is easy with this crowd.

Are you a fellow solo or independent consultant just starting out?

Another easy “yes.” Much like my student note above, so many other solos helped me get my practice off the ground nine years ago. It’s the least I can do to help those making that same transition today (and I get asked to do this a lot!).

Do you work in sales, investment banking or real estate?

Point is, NONE of that happens if Jamie turns down that first email outreach.

So, how do you know which of those random requests to respond to? I’m not sure there’s an easy answer to that. For me, it usually involves some research. LinkedIn, Facebook and Twitter can usually give you a pretty good glimpse–but asking around helps, too. Sometimes it’s a leap of faith. Sometimes it’s just a risk you take. And sometimes it just doesn’t work out. There’s no foolproof strategy. A lot of it is just gut instinct.

But, I thought this was an interesting topic today because, again, I know it happens to virtually everyone.

How do YOU determine who to respond to when people reach out professionally? 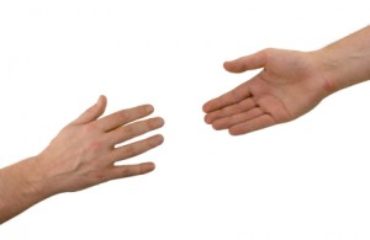 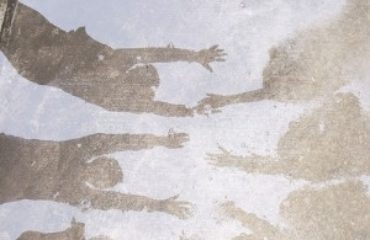 2 Comments to “ Do you respond to every request on LinkedIn?”