Will fake #sponcon be the end of influencer marketing?

A few weeks ago, I stumbled upon a very interesting article in the Atlantic titled “Rising Instagram Stars are Posting Fake Sponsored Content.”

The idea: Wannabe influencers are now posting fake sponsored content in hopes brands will see it and approach them about long-term partnership deals. 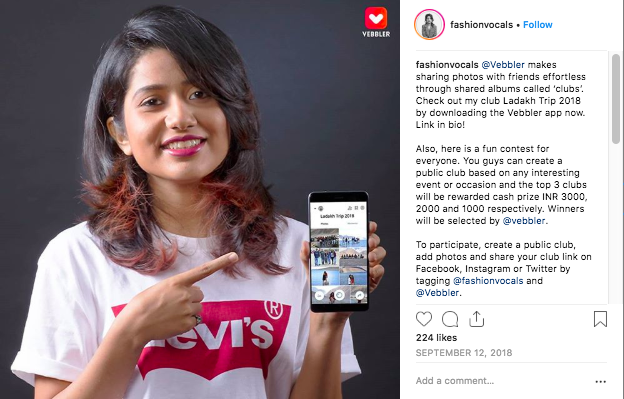 And yep, it’s a big problem for brands.

In fact, the owner of a sunglasses brand was quoted in the Atlantic piece as saying: “the practice (posting fake sponsored content) has put him in a tough position as a stream of mid-level influencers post mediocre-quality sponsored content seemingly on his behalf, without his approval or control.”

According to one influencer qouted in the Atlantic piece, fake #sponcon: “makes you seem like you’re in a position to be getting things for free, which helps you build your brand or media kit … It makes you seem more established, like you have brands that you’re working with. That means you’re producing good content and you’re worthy of approaching and offering these opportunities to.”

So, weird and wildly unethical phenomenon, right? But, from a brand perspective, this is very scary stuff.

It’s already tough enough for brands to convince existing influencer partners to use the #ad and #spon hash tags at the top of their posts. Now, we have to deal with fake #sponcon?

As optimistic as I am about influencer marketing in 2019, this could prove to be a big challenge for brands.

After all, what’s to stop wannabe influencer X from posting a regular stream of fake #sponcon featuring Coca-Cola products, effectively claiming to be a brand influencer? What if some of those posts contained profanity or culturally insensitive remarks? What course of action would Coca-Cola have?

This is a scenario that soon may be faced by more brands.

What can brands do?

One idea: Create a page on your site, blog or newsroom where you list out all the influencers you’re currently working with. Maybe you even have some fun with it and create profiles for each influencer? Whatever the case, this approach would give you a portable and brand-owned URL to use when fake #sponcon pops up.

Just copy and paste the URL, comment on the fake #sponcon post with something like, “Thanks for the post and brand love, but these are the current brand influencers we’re working with. To be considered, please send us a note at XXXX.”

While this approach would take some time, and hours of social media monitoring each week, it’s one way to get at this evolving trend.

And, if you’re working in the influencer marketing world at all right now, I’d suggest getting in front of this now. 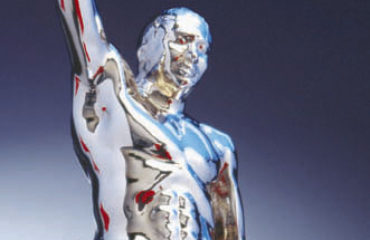 Are we more concerned with industry awards than results? 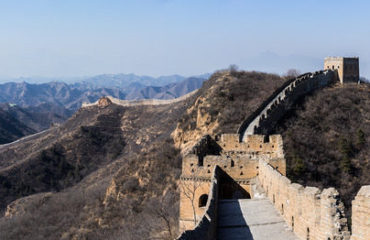