A couple weeks ago, I attended my nephew’s fourth birthday party. At that party were seven kids (including mine) under the age of 14–Gen Z, according to the experts. Of course, we parents all had our phones out documenting many moments of this party. But, later that day, I couldn’t help but think about the kids at that party–my niece and nephew and my kids, and how we, as marketers, will be marketing to them in the next 10-20 years. 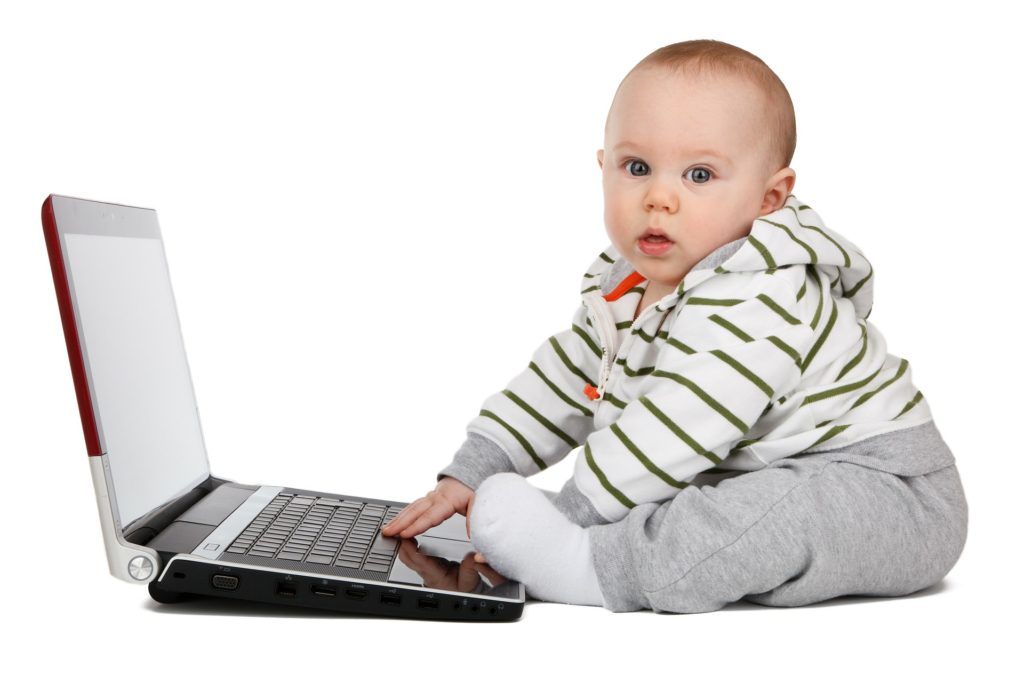 Because it’s going to be wildly different from what we do now.

What we do now, for the most part, includes:

Sound about right for most companies in 2019?

Now, marketing to these kids in 10-20 years when they’re in that coveted 22-35 sweet spot? Going to be so much different.

Just think about the realities they’ve grown up with.

They’re the first generation to have their lives completely documented digitally by their parents. From every Instagram post celebrating a birthday (and now, even MONTH birthdays!) to every Facebook post, these kids have hundreds to thousands of pics of themsleves online before they hit the age of 10.

Just think about that reality for a second and how all those pics Mom and Dad took impact their behavior.

I think about how much this has changed from even 14 years ago when we had our first baby. At that point, we weren’t even taking pics on our phones–let alone documenting every day on Instagram. Huge shift in 10-15 years!

Similairly, they’re also the first generation to have every achievement celebrated and documented, again, online. Think about all the pics and videos you see on Facebook and Insta celebrating basketball tourney wins, every band concert, every A in the gradebook.

I mean, sure, we celebrated those moments 15-20 years ago, but it was with a random pic here and there and a pat on the back.

The timing of technology also plays a big role. Almost all current grade schoolers and tweens have grown up with a smart phone–some, as early as the age of 6-7. Many were playing with iPads and their parents phone as early as age 2. That’s a big difference from some Millennials and Gen Yers who were teenagers before they touched their first smart phone, or us Gen Xers who were well into our 20s and 30s before we picked one up.

So, society and culture is different. And, obviously tech has played a big role in that. But, these tweens have essentially grown up with technology attached to their body and as an essential too in their lives.

And, like I said at the outset, it’s going to impact the way we market to these kids–big time.

First, you most likely will rely more heavily on direct messaging, texting and other messaging apps than email to get their attention. This may be the first generation to completely ignore email (at least when they’re not at work).

Again, think about the tech they grew up with–Insta, texting, phones. That’s their reality.

Sure, companies are marketing to young people this way now, but not a lot of them. At every conference I’ve been to that talks about text or messaging marketing, very few people raise their hands when the presenter asks how many people are using this tech now? That number will ratchet way up in the next 10 years (heck, even 5 years!).

Second, I think more companies will have to figure out how to be more effective with voice search and marketing. Z’ers are definitely the first generation to surf and search the web almost entirely by voice. I can’t remember the last time my son or daughter typed in a search on their phones!

Something called LiquidLabs wrote a nice post on Medium last year summarizing a lot of this thinking. But, it’s not a stretch to say today’s grade schoolers and tweens will rely much more on voice search simply through their phones and the combo of Google Assistant + Siri (or, whatever those evolve into in the years ahead).

Finally, I think marketers will have to adapt to today’s grade schoolers and tweens me-first mentality. You might say all generations have this WIIFM outlook, but these kids will take that to a whole new level. Think back to the first two points I made above re: how these kids lives have been completely documented online.

First steps. First words. First birthdays. Firsts. And every second, third and fourth thereafter. It’s all online. Which means many of these kids are growing up thinking they are the center of the universe in a way we’ve never seen before.

So, when approaching them, this will undoubtedly factor in. For instance, will they care, as Millennials do, about causes or issues brands take a stand for? I would guess they’ll be far more interested in how those same brands can develop products that will make their lives easier and more interesting. That’s just one example–but I think this “me first” mentality will be a big differentiating factor for how we approach this generation. 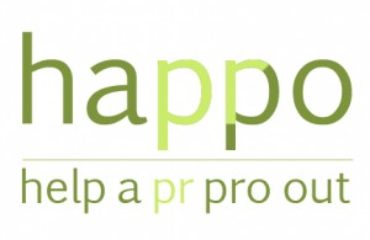 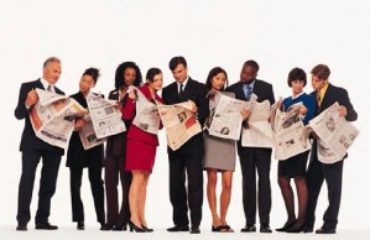 Help a PR Pro Out Day 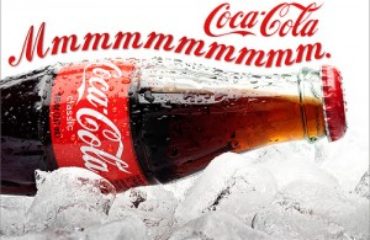 Social media: It’s about everything BUT the implementation