Is the press release still relevant in 2019?

Last week, a friend sent me a Facebook DM: “Should we still be using press releases?”

Simple question, but one that’s full of history and heated debated on both sides of the coin. 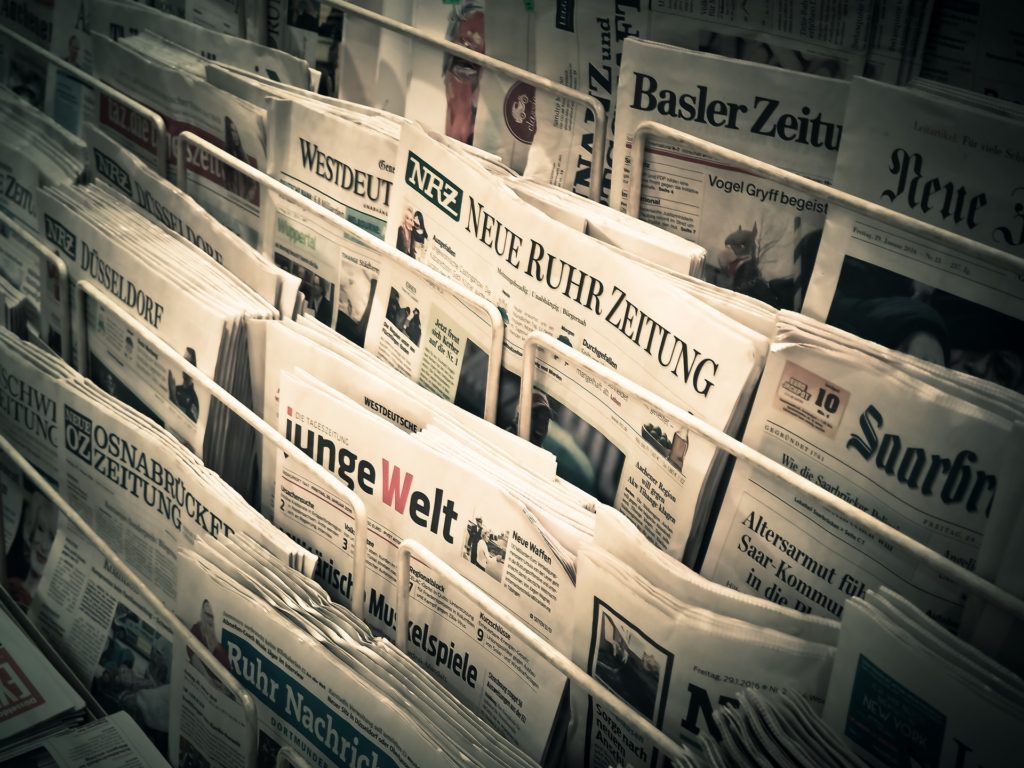 But, in 2019, I think it’s a question worth seriously considering. Do you really still need to be using press releases as part of your PR/comms strategy?

Of course, you’ll find the vendors that benefit from press release use are still backing it in 2019. Take this Cision study for example.

On the other hand, Silicon Valley start-up folks have had a rough relationship with the media and the press release for years–take a spin through this old post to get a better sense.

What’s always been missing in this debate is a relatively objective third-party who can take an impartial look at what’s happening, how things have shifted and give an informed opinion on this topic.

Press releases were designed, at least initially, as a way to get news out to a mass amount of media outlets with minimal effort. This is why wire services exist, right? “We need to get our press release out on the wire!” is a phrase you used to hear many years ago.

The idea, of course, is that the media will use the release in a few different ways:

Now, press releases can, and do, continue to do all these things. In spots, they work quite well (getting corporate announcements out to a large group of reporters, for example). But, today’s communicator also has many more options at his/her fingertips in 2019–options that simply weren’t available 15-20 years ago.

Predominantly, I’m talking about corporate blogs and social channels here. In many cases, media will follow these blogs and accounts for information in real-time. You could make an argument that Twitter is the modern wire service in many ways!

Also: If you think about the goals I talked about above, wouldn’t you have a better chance of success with the first one, and maybe even #2 and #3, if you had a personalized pitch with a reporter you actually had regular contact? I would certainly think so.

On the other side, today’s reporter is more stretched than ever before. They don’t have as much time for research as they once did. So, a well-written press release in their inbox can go a long ways toward securing coverage–especially when it comes to goal #4 above.

All that said, I’ve been leaning away from the traditional press release for a number of years. My big reasons?

1: Banking on quality vs. quantity.

I’d rather take a few hits with some key publications vs. 25 hits with publications I (and the client) have barely heard of before. It’s quality over quantity. I can’t think of too many clients that wouldn’t want just 1-2 hits in key pubs they really want to get into vs. 10 hits in pubs in that “other” or “nice to have” bucket.

As if it were really ever alive! Years ago, many would argue there was true SEO value in getting a high volume of stories placed in the media with links back to your site. This was almost 100% an SEO strategy by PRs. But, I never saw it that way. It felt like people were gaming the system. It didn’t feel effective. And, I really never heard too many stories about it working all that well. Certainly, in 2019, this is not an effective approach, or justification to use a news release.

I much prefer an approach similar to what my friend and podcast partner, Kevin Hunt, has done at General Mills. They run media-ready stories on their blog first–then pitch. Or, better yet, over the years, they’ve conditioned certain media to look for them! Many media will reach out to them for a story based on what they saw on the corporate blog! That probably doesn’t work for most companies, as GM is a Fortune 500 company with a big following. But, the concept still works across many different industries and niches–it’s more about the long play than the short-term reward. And, that’s what I’m interested in when it comes to developing media relationships and generating value for clients.

Just my two cents in the “press release is dead” conversation. What about you–got an opinion on this always hot topic? 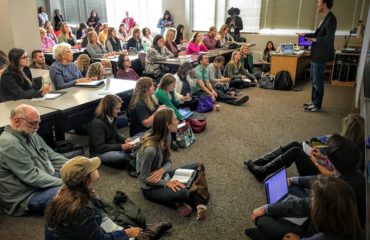 How I’m organizing my first class on strategic communications at the University of St. Thomas 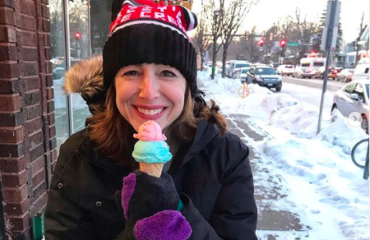