One question I’ve consistently heard from companies re: social media marketing over the last 10 years of consulting has simply been: What are other companies doing with their social media teams? 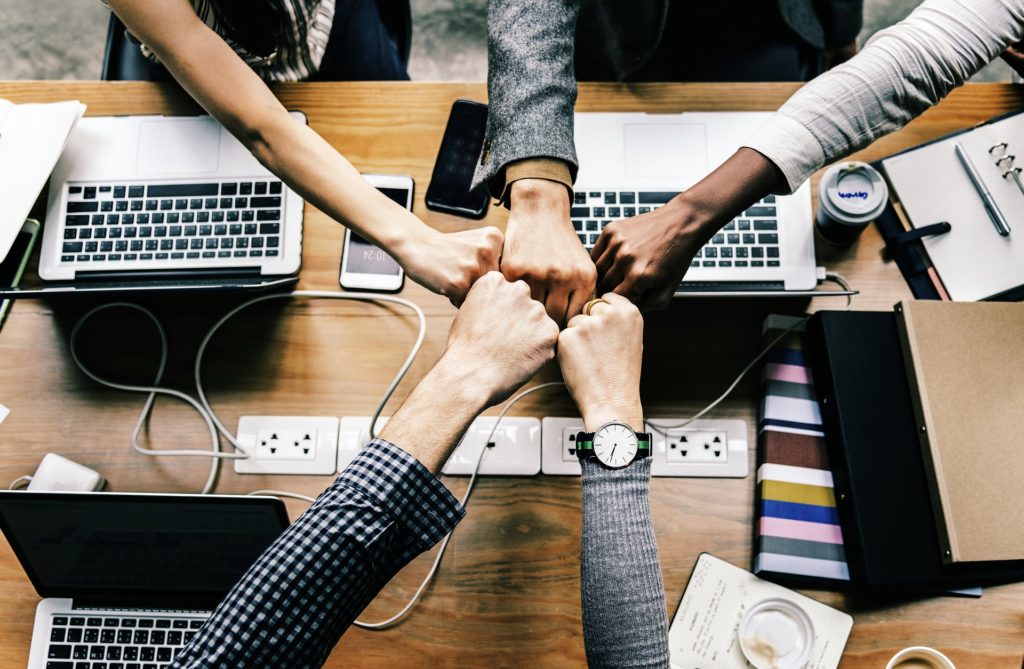 Remember, social media is still a relatively new thing–it’s only been around for 10 years or so now. So, I don’t think it’s all that surprising that companies are asking all these kinds of questions about how to build and nurture a social media team.

Rhonda Hughes, head of social at SurveyMonkey, recently took the initiative and polled her friends and colleagues about what other social teams look like. In total, Rhonda collected almost 300 responses (not bad!).

There were four big takeaways:

These results don’t tell us anything we didn’t essentially already know.

We knew social didn’t necessarily sit in one consistent spot in the organization.

We knew most social teams were 1-2 person bands.

And, we’re all well aware of the laundry list of tasks and to-dos social teams are responsible for on a day-in, day-out basis.

So, what are the takeaways here? I have a few takes based on my experiences working with social teams over the last 10 years: 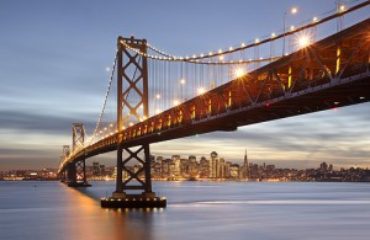 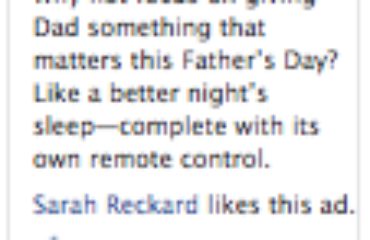