Or, in other words, the best named hard seltzer beverage in all of history (you’ll know why if you Google “Catalina Wine Mixer”–simply brilliant).

The product is in direct competition with the most popular thing going: White Claws.

In fact, you may have seen this snarky video about White Claws earlier this year (side note: EVERY student in my class noted that they had already seen this video over the summer):

Here’s why I share this video (outside of the few laughs I hope you got out of it): The Claw sent a cease-and-decist letter to Mr. Wallace after this video. Essentially, giving him the full stiff arm.

Strange reaction, right? In 2019, you are much more likely to see a brand like White Claw embrace this video and sign up Wallace as a paid influencer to endorse the product. Instead, they told him to piss off.

And, Anheuser-Busch was right there to snatch him up.

When they did, they asked him to hop on a helicopter to attend the Catalina Wine Mixer (again, look it up) event they had planned on this yacht.

This was, by the accounts I’ve read so far, a big launch event for AB/Natty Light. A huge party aboard a luxury yacht. A big-time influencer showing up on a chopper. A boatload of influencers attending (check out the list on the Insta post). It has all the makings of a brilliant PR stunt-type idea. The type of stunt that should work well in the age of the influencer.

Except here’s the thing: I don’t see any influencers posting about it.

So, A+ for ideation, but maybe D- for execution?

We don’t know the whole story, obviously. That’s the tough part about evaluating these campaigns from afar. But, from what we can see, they seem to be missing a number of big components: 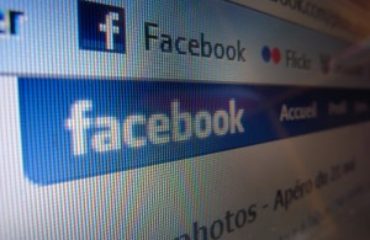 5 recent Facebook changes you may not know about (but should) 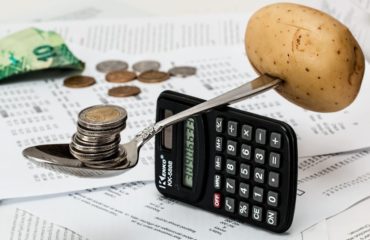 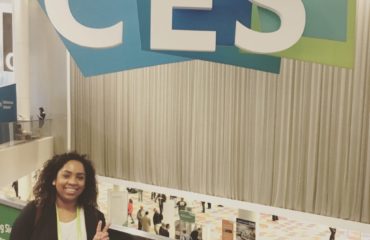