3 (relatively) easy ways to get your brand started on TikTok

TikTok is having a bit of a moment.

Allow me to share some stats that back up that statement:

However, despite TikTok’s immense success the last year or so, we haven’t seen brands adopt TikTok anywhere close to “en masse” just yet. Instead, we’ve seen very few brand case studies so far. 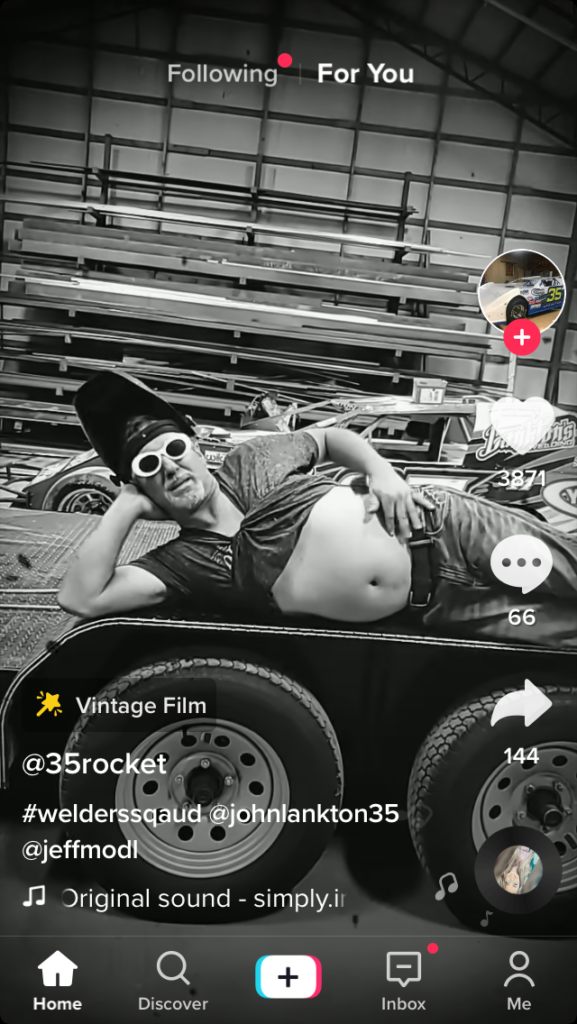 So, brands aren’t engaging quite yet. There is some fear. There are some resourcing challenges. But, I also think there are some easy ways to dip your toe in the TikTok pond–just to get a feel for what it’s all about.

I might recommend trying out one of the following four ideas to get your start on TikTok: 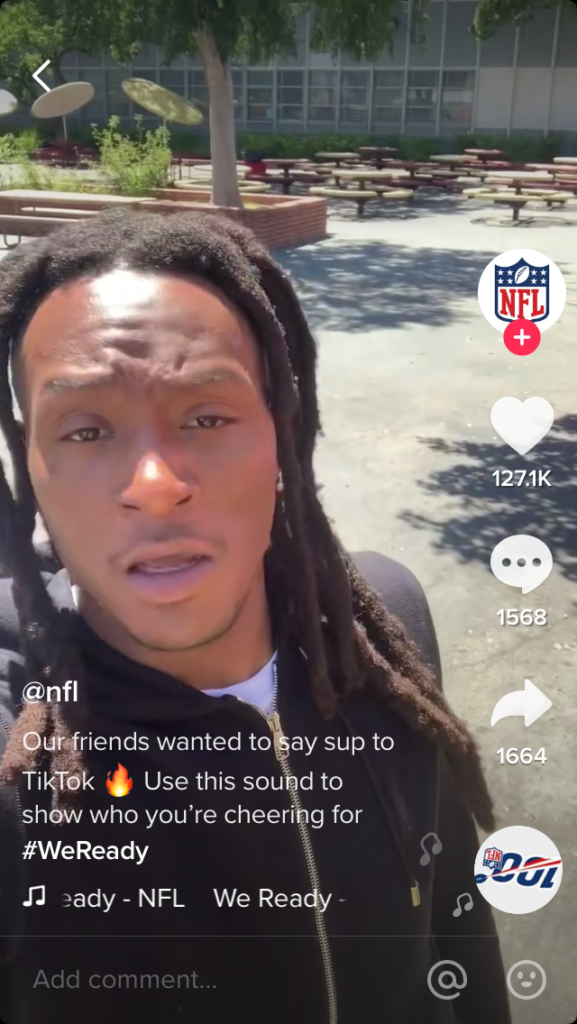 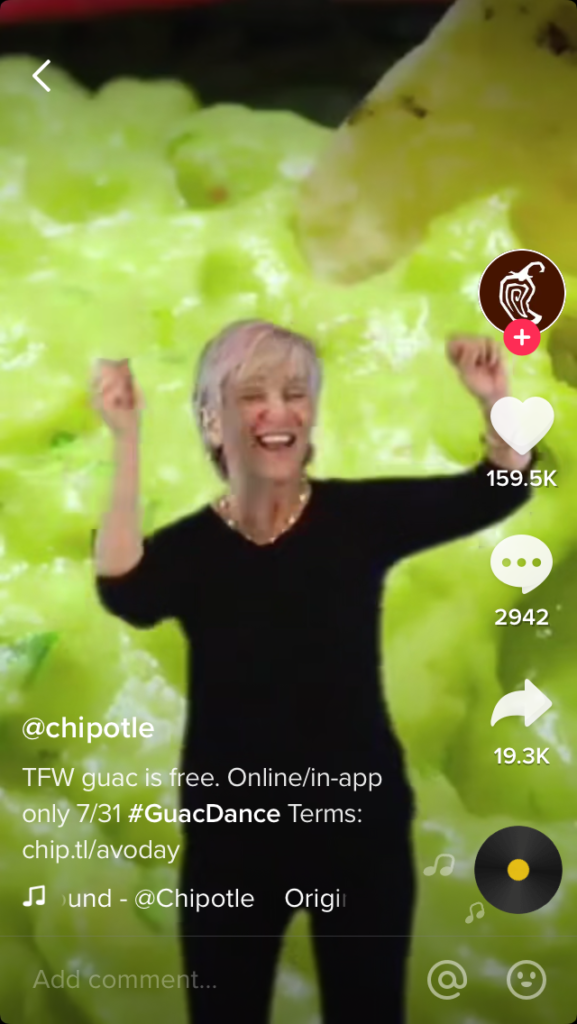 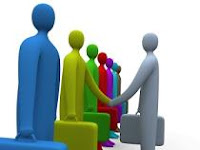 Is PR really in the relationship business? 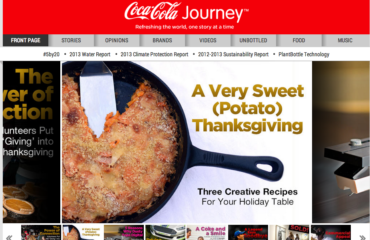 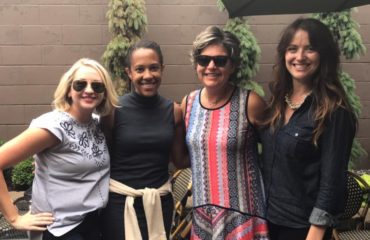 Where are they now? 7 former colleagues that went on to do amazing things