Why you actually have to *plan* for the outrage culture now

First, there was South Dakota’s new “On Meth” campaign. The outrage-o-meter was at about a 8.5 on this campaign, as exhibited by tweets like these: 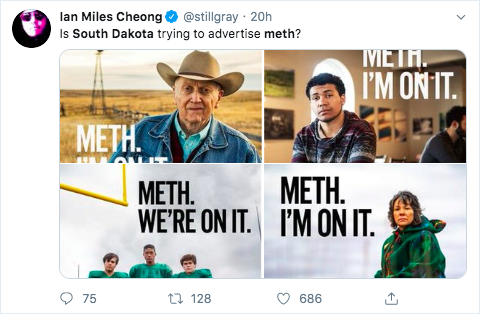 People believed the campaign was stupid. That it painted South Dakota in a bad light. Some even called for the ad agency that helped develop the campaign to be fired! That’s the Internet Flash Mob at its finest.

Next up: Peleton and its “controversial” commercial. By now, you’ve undoubtedly seen it. If not, take a peek:

It inspired a slew of tweets like the following:

People thought the ad was patronizing. That it demeaned women. Essentially, that it was beyond offensive. The Internet Flash Mob was in full force last week!

This seems to be happening more often now, doesn’t it? Again, it happened twice in a span of four weeks!

And, while it’s fun to debated and discuss such case studies on the internet (I talked about the South Dakota campaign here). The bigger question, to me, is this: Do we now need a full-blown crisis plan to accompany our ad campaigns in the event the Internet Flash Mob decides to congregate around our brand?

It’s a legit question. And, apparently, one the South Dakota folks may have thought about in advance, as evidence of this tweet from South Dakota governor.

Now, I’m fully aware part of the intent of some of these campaigns is to elicit the exact response the Internet Flash Mob is providing: Outrage. After all, outrage is the perfect catalyst to conversation in 2019, isn’t it?

But, I’m not sure that was Peleton’s intent. Not judging by their comments (essentially, ‘we’re surprised the internet acted this way!’). Nope, they weren’t prepared at all to deal with the angst that came their way last week.

But going forward, maybe they should be.

Maybe we should ALL be.

OK, so maybe it’s not a full-blown crisis plan. That’s over-the-top. But, I do think there’s a lot of value in preparing, in some shape or form, for the Internet Flash Mob, should it show up on your front doorstep after you release that new ad campaign. 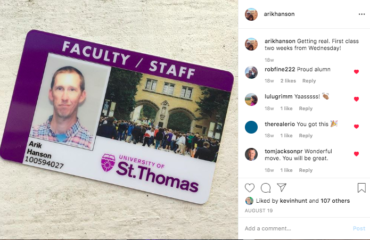 Talking Points – A Year in Review 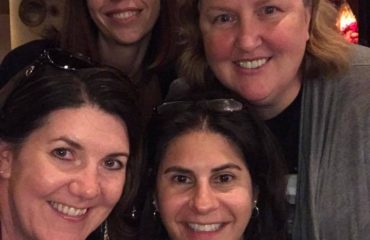 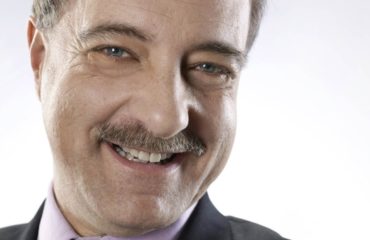