It was big news in my world when Squarespace ran a Super Bowl spot featuring my adopted home town, and alma mater, Winona.

The spot featured Winona Ryder, who was born and raised in Winona (no, really), seeking the “real Winona”. The spot did feature a few images from Winona, but funny–the first image was of Ryder sitting in Mickey’s Diner in St. Paul, Minn.!

I can only imagine Winonans recoiling in horror as that image hit the screen on Super Bowl Sunday!

The Super Bowl spot actually didn’t perform too well,  in the grand scheme of things. It was the 4th lowest rated ad in USA Today’s Ad meter (ouch!). And, many Winona residents weren’t too thrilled with it either, based on this Star Tribune opinion piece!

Part of the Squarespace campaign also included, you guessed it, a web site (hello call to action!). The site, welcometowinona.com, included some wonderful photography of Winona and a link to buy a book of photos of the town–with proceeds going to the American Indian College Fund.

Good idea, wonderful integration and helping a great cause, too!

But, like I said, the spot didn’t exactly resonate with many native Winonans, who thought it didn’t accurately depict the town and its heritage. So, Visit Winona (the Winona board of tourism, which, by the way, is one of the best in the state), took matters into its own hands to act on that sentiment, and use it as a chance to attract more people to the city.

The move: Visit Winona developed its own site (using, you guessed it, Squarespace!): welcometotherestofwinona.com.

The Visit Winona site is also full of great photography–but, it featured photos that were generated by Visit Winona staff and actual Winonans. To my eye, the photos on this site are more representative of the city than Squarespace’s site (which looked like photos taken by an ad agency).

And, Visit Winona decided to create a photo book of its own as well. This one will be full of pics from the Visit Winona team and local social media followers. In fact, if you want to get a pic in the book, just snap a photo and use the hash tag #WelcomeToWinona for your chance! All proceeds go to “local initiatives”–what a great idea!

All in all, an absolute home run for the Visit Winona team. Outstanding work capitalizing on a big moment for the city. 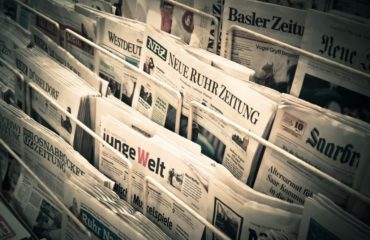 Is the press release still relevant in 2019? 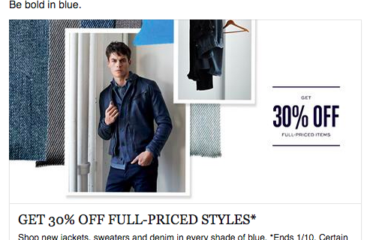 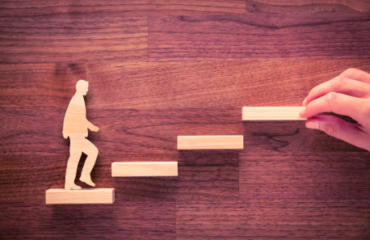