Last Saturday, there was a wonderful article in the Variety section of the Minneapolis Star Tribune about groups of kids who had started neighborhood newspapers during the pandemic. I can’t tell you how much I loved that article–for a couple reasons.

First, we need more local journalism–whether it’s professional or not. People want to learn more about their communities! And second, school newspapers are in my blood. I led an underground high school “newspaper” (which my now brother-in-law started–imagine that!) when I was 17. I then worked at my college newspaper as both a reporter, covering the women’s basketball team, and as an ad rep.

I believe both of those experiences shaped me and led me to starting this blog.

And there’s a lot I learned from running that underground newspaper that I put into practice now, even to this today, on this blog. 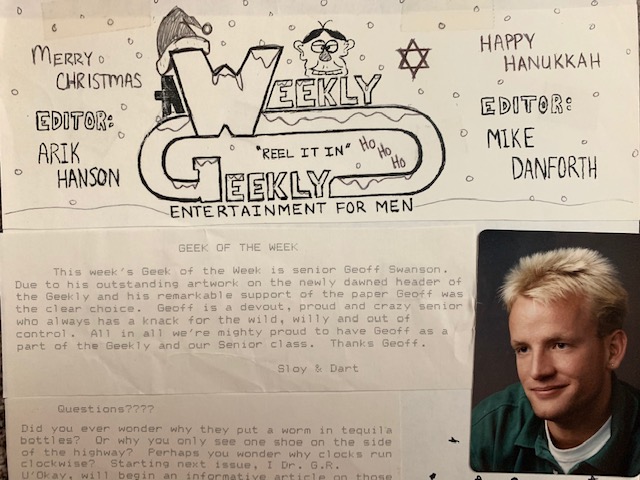 First, let’s talk about this underground student newspaper, because it’s an interesting story. Like I said, my brother-in-law started it his senior year at Woodbury High School (if memory serves) and handed it over to my friend and me. It was called–wait for it–The Weekly Geekly.

The way we ran the Geekly, it was much more NY Post than NY Times, but we had a lot of fun with it. The Geekly was full of student profiles, gossip columns and “hardcore” news.

But mostly, it was a blast to produce.

My friend and I ran it out of his basement. Creating it on a word processor and literally copying and pasting articles into the layout. We took submissions. We wrote articles ourselves (sometimes under anonymous bylines–hey, I didn’t say it was the most ethical publication!). But mostly, we had a ton of fun putting it together.

Fast forward to today and my brother-in-law works in media at Hubbard Broadcasting. My friend leads one of the most successful shows in the country as a producer at NPR in Chicago. And, I fell into a career of writing, social media and blogging.

I’d say the Weekly Geekly made an impression on us all!

And, I took a lot of learnings from that year-plus working on the Geekly.

The power of personal profiles

If you’ve read my blog for any length of time,  you know I love the personal profiles. Early on, I labeled these my “Rock Star” series. And, after 10 years, I’ve now profiled over 90 different PR, marketing and social media professionals across the U.S. (but, largely, here in Minneapolis). But really, this all started when I was 17 with the Weekly Geekly and our “Geek of the Week” profile!

Desire/ability to do it all

When my friend and I ran the Weekly Geekly, we did it all. We wrote many of the stories. We did the editing of submitted stories. We did the layout. The printing. The distributing. ALL OF IT. There was no admin. No intern. There was just us. So, we did it. This blog is very similar. Over the last 10+ years, I’ve written north of 1,300 blog posts. 98% of those were written entirely by me. No research assistant. No intern. No admin. All me. Again, that ability, and want, to do it all started back with the Geekly.

I don’t remember having “editorial meetings” with the Geekly, but I’m sure my friend and I went through the process (even if that meant kicking around ideas at the lunch table at school). Whatever you call it, we definitely brainstormed and dreamt up new ideas for columns and stories each month. That was the best part! And, in starting and running this blog, it’s been much the same experience. Dreaming up new topics, new content series, new kinds of posts–that’s been the most fun! Have they all worked out? Hell no! I once started a series that showcased different PR folks’ office environments. Yeah, that went nowhere. I also started a MN Blog Awards series years ago that went strong for a few years, then kinda peetered out. Some ideas flourish. Many fail. But the fun is in the ideation. That also started with the Weekly Geekly.

The power of the network

The Weekly Geekly was only as good as the submissions we got. Since we didn’t have a team of reporters, we relied on the student body, and our friends, for submissions. And that network delivered. But, part of that was because my friend and I had a fairly wide group of friends. Neither of us were the kind of guys who had a small, focused group of friends. Instead, we knew a lot of people–but none of them all that well. In my adult life, I’ve had a similar experience. I have maybe 2-3 guys I would consider really good friends. And, then I know a lot of other people–but only at a pretty basic level. This wide, shallow friend group has its pros and cons. But, when it comes to blogging, it’s a big pro. It gives me the ability to reach out to any number of people for: interviews, input on posts, opinions, feedback. With the Geekly, it helped build our newspaper. For my blog, it’s helped build richer, more meaningful, community-focused content. 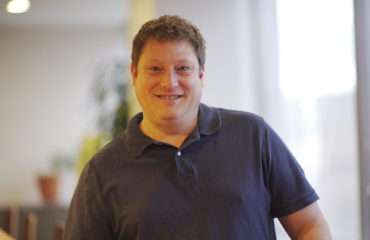 How to develop a process for onboarding and managing influencers 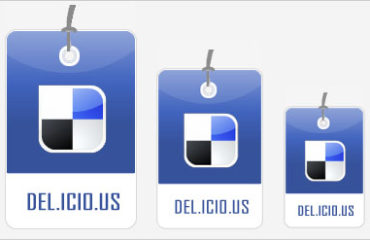 Delicious is dead. Now what? 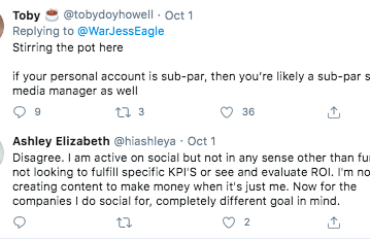