When it comes to social media posts, write when you’re hot

One of the most successful (most viewed) posts I’ve ever made on this blog was this post about how people (at the time–but still today, really) were over-using ridiculous phrases like “peeps” and “obvi” to the point of driving me insane!

I think I remember writing that post in about 10 minutes. I wrote it hot. I saw a post by a friend using one of those terms, and I just wrote it. It just came out. But, it was real. Honest. Raw. 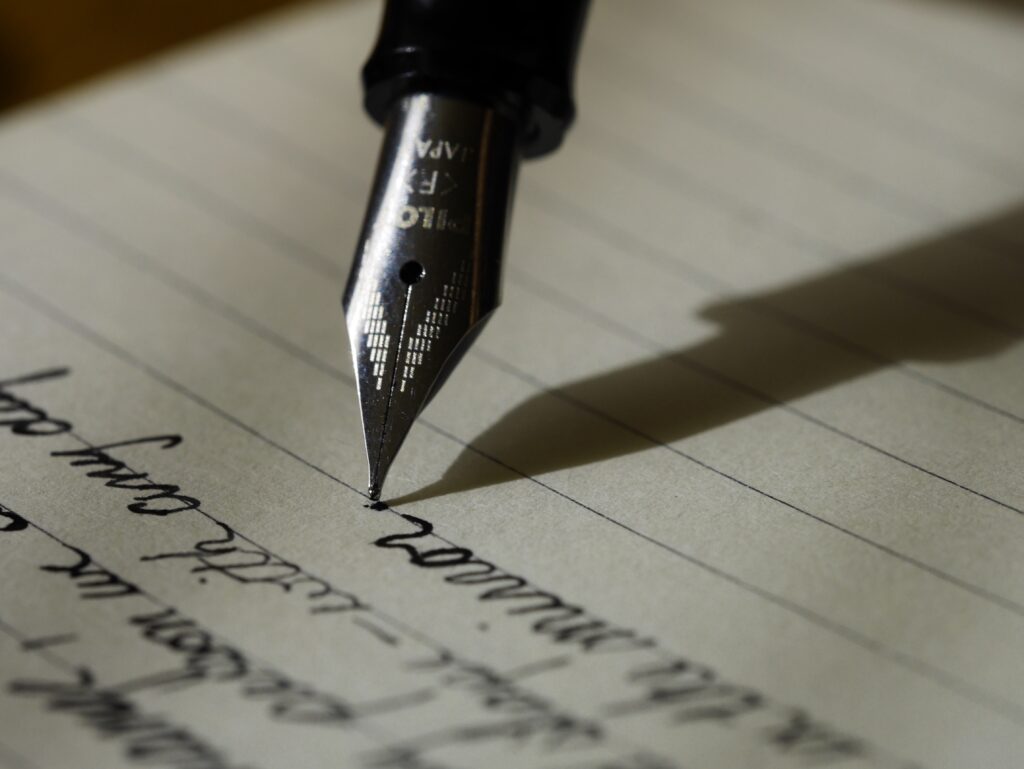 And, if there’s one thing I’ve learned over the years in developing social media content: It’s that these types of posts almost always perform best.

I’ve been coaching a leader here in Minneapolis around his/her personal use of social media to build brand for his/herself and his/her business. And, this concept keeps coming up.

My theory: Write when you’re hot because:

1 – It’s more real, raw and honest, like I said above. And, that’s often what people want from their leaders. I’m not saying don’t edit yourself, but I am saying write in the moment when you have the idea or feeling. If you shelve the idea for a week, the moment might pass. Your passion may be absent. It just won’t be the same.

2 – It will capture and capitalize on the moment. Often, writing when you’re hot is a reaction to a trend, event or quote someone else may have said (see my example above). By getting your thoughts quickly down on virtual paper, you’re able to seize the moment. Speed is important sometimes. And sure, it may not be perfect. But, I would argue B work is pretty damn good 95% of the time. You don’t always need to produce A+ work (in fact, I think that concept is completely unattainable anyway). That’s a big mindset shift for a lot of people in our industry, but I firmly believe it’s 100% true.

Now, this rule seems to fly in the face of more traditional advice, doesn’t it? When you’re hot, we’ve been told to cool off before sending. I remember reading something about Abraham Lincoln that he would write scathing letters to his generals, then sit on them for a few days. Eventually, he ended up throwing them away!

Now, this may be good advice when it comes to leadership (that was the gist of the book I read, at least), but when it comes to writing compelling social media content in the current environment, I stick by my “write when you’re hot” mantra.

I’m not saying you want to fire off wild political posts or crazy posts about COVID right now. But, I am saying it’s OK to write about a topic, passionately, IN THE MOMENT. RIGHT NOW. While you’re excited/passionate/interested in.

Not a week from now.

Not a day from now.

Not an hour from now. 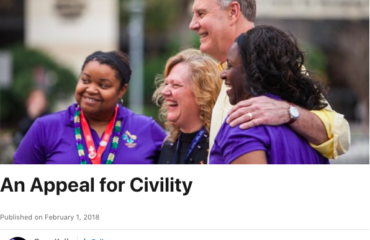 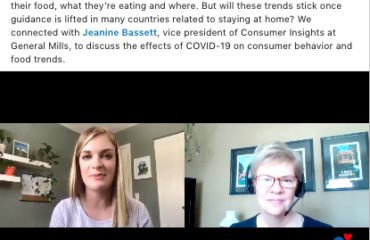 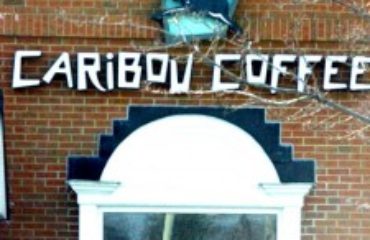 What would you do if you were Caribou’s digital strategist?