It’s one of THE buzzwords in our marketing world. When done right, it works wonderfully well. Other times, well, let’s just say some campaigns aren’t exactly “integrated.”

One of those examples just occurred about a week ago with the beloved M&Ms brand.

M&Ms announced its new “integrated” digital campaign to the world via this news release.

To summarize, M&Ms is bringing back its limited edition “Messages” packaging with an integration with the audio streaming platform, Spotify. The twist: Each limited edition package has a short code consumers can scan to listen to a specially curated playlist based on the message on that package.

So cool that I thought I needed to experience this for myself. I took a quick visit to Target to find these special edition packages–and they were easy to find. 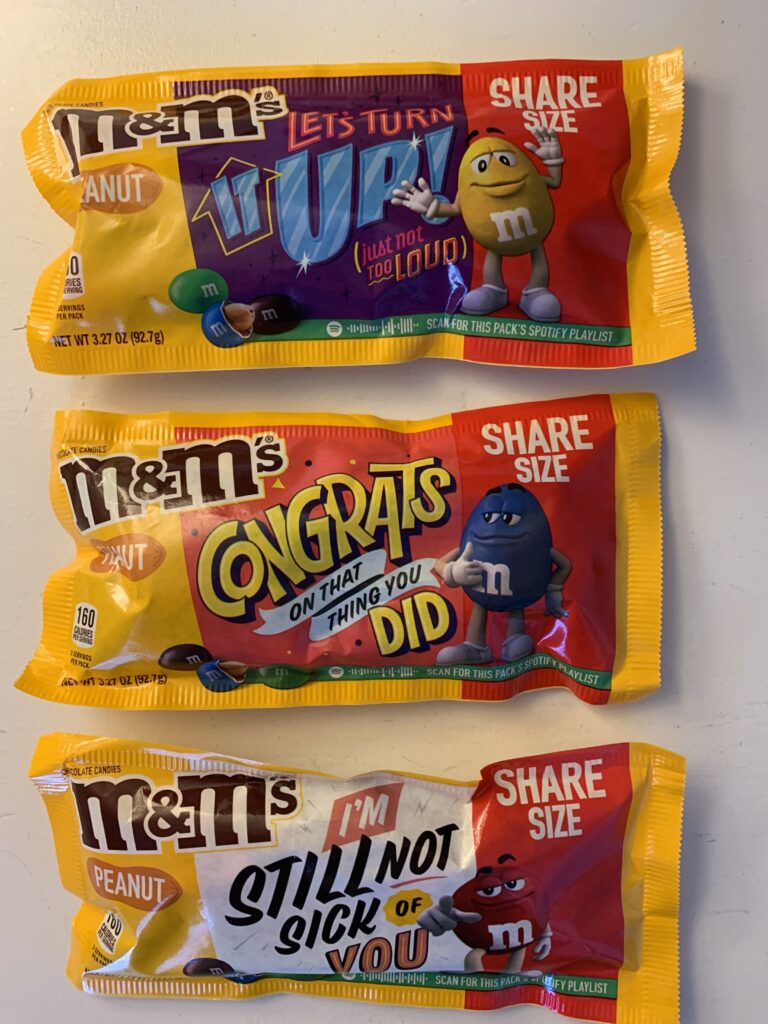 Now, say what you want about the creative–we’re not here today to talk about that. We are hear, however, to talk about the digital integration piece of this campaign. Notably–the code and Spotify playlists mentioned in the press release.

So, I bought my candies and I headed home to get my playlists! Just one problem–I didn’t know how to do that!

OK, they must have explained how to scan the code in the press release somewhere. So, I went back to look–nothing. OK, it must be on the M&M social channels somewhere. But, this was the post I found: 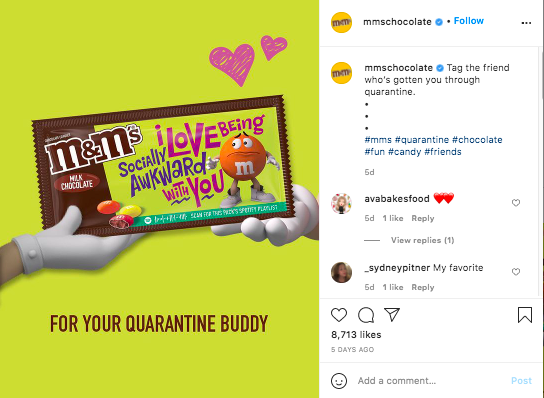 No mention of how to scan the code. And, in fact, no mention of Spotify or the playlists ANYWHERE on social at all. Curious.

After some quick Googling, I figured out how to scan the packages. Turns out, you need to use a little-used functionality in Spotify to scan the code–something only one student in my class at the University of St. Thomas knew about, as we discussed this case study Monday night (read: this isn’t just a 48-year-old problem!).

I scanned the three bags and only two worked. They did take me to playlists that included a variety of songs–from artists like Prince to Daryl Hall to Ariana Grande. All over the board.

But, one bag didn’t work. I tried several times. To no avail.

So, if I were to recap the “customer experience” of this digital integration, I would say: Easy to find the limited edition bags of M&Ms–tough to figure out how to scan the codes that get me to the Spotify playlists.

Not ideal–to say the least.

What’s more: Think back to the social component of this–not a word on the M&M social channels about the Spotify playlists. Now, maybe they’re running dark ads. That’s possible. But, if this was a big, digitally-integrated campaign, wouldn’t they put out at least one organic post on Twitter, Facebook or Instagram with a mention of the playlists and how to access them?

Finally: let’s think about the behavior M&Ms and their partners at Spotify are after here with this integration. Obviously, Mars wants you to buy more M&Ms, luring you in with the prospect of curated music.

But, are the playlists all that unique? And, when am I supposed to listen to them?

Barilla had an interesting campaign recently where they asked customers to scan for a playlist you would then listen to as you boil your pasta. Makes sense, right? You have downtime in the kitchen. You like music. Voila playlist!

However, in this case, I’m left scratching my head a little. It’s not that I don’t think the playlists themselves were good, there just isn’t a natural tie to the product.

Clearly, not all digitally integrated campaigns are created equal. In this case, I think M&Ms could have done themselves a favor merely by putting themselves through the paces of being a customer and scanning the package themselves–maybe asking friends and family to do it. I think they would have figured out pretty quickly that it’s not an intuitive thing to a lot of people. And, that there might be a lot of questions about this campaign. 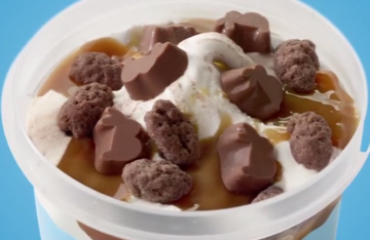 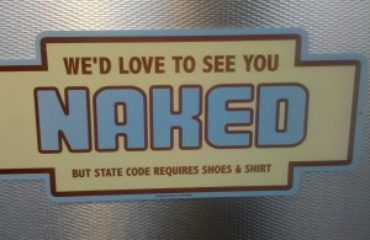 Why less is more when it comes to headlines

Are we (finally) starting to phase out the a++holes?