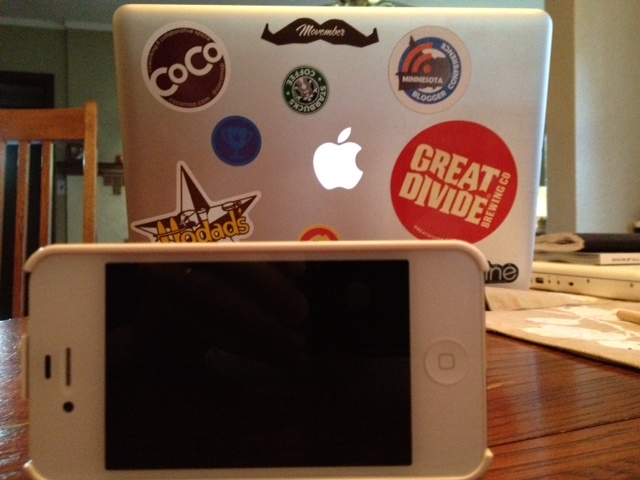 Today I’m posting the first of several guest posts by bloggers and individuals who took my challenge and pitched me an idea a couple weeks ago. First up? Jessica Malnik, who’s actually guest posted on this blog before. Let’s hear what she has to say about the mobile world and PR.

Every week, it seems like there is another new “game-changing” tool or site. It can be very easy for PR pros and marketers to dismiss certain sites as a one-time phenomenon. However, one thing that all PR pros and marketers shouldn’t dismiss is mobile. Here’s 12 reasons why we are living in the beginning of the golden age of mobile.

According to ComScore, there are now more than 100 million smartphone users in the US alone, with the top two operating systems being Android and iOS.

In two years, there are already 40 million tablets in use in the US alone. For comparison, it took smartphones seven years to achieve that same level of adoption, according to MarketingProfs.  The bulk of the tablet market share is the Apple iPad.

4. Social media on the go

Social media usage is the second most popular activity for smartphone and tablet users. In fact, 64 million smartphone users in the US accessed social networking or blog destinations via mobile device as of December 2011 Think about that?  Facebook, Twitter, Instagram, Pinterest and location based apps. These can be a gold mine to reach your target consumers.

There’s now another way to reach your target audience. Last month, Facebook opened up its ad platform for mobile.

With the average consumer spending more time multitasking and on the move, it’s becoming clear that their mobile devices are playing a bigger and bigger role in finding what they want and where they need to go. 3 out of 4 smartphone users use their device to get real-time location based info.

7. It goes beyond check-ins.

It’s not just about “checking in.” Only a tiny fraction of users actively check into sites like Foursquare and Facebook Places. A lot larger percentage use Google Maps, Yelp, Urbanspoon, etc. to find out what’s nearby. That’s a goldmine for restaurant and shop owners. The amount of possibilities to reach new and returning consumers just amplified tenfold.

This brings me to my next point. Almost a quarter of smartphone users have used their phone to help them while they were shopping. That ranges from taking product pictures and sending them to friends and family for immediate advice to couponing.

According to PEW Internet study, 40% of smartphone users redeem coupons on their mobile devices. Nuff’ said.

With more than 30 million users, there’s a good chance you have heard of Instagram. It’s a great way to share and comment on photos with friends. The ease of use, custom filters and built-in shareability with Facebook, Twitter, among other sites can make it borderline addicting.

12. The shift to an image powered Web

While the 11 points mentioned above are all important indicators, I think the biggest shift is how mobile is changing the way we consume information. People are on the go and multitasking more than ever. We don’t always have time to read lengthy text articles and descriptions. Hence, the rise in popularity of visually compelling social bookmarking and social media sites, such as Pinterest, Instagram and Reddit. While these sites may come and go, the shift towards visually compelling images is here to stay. 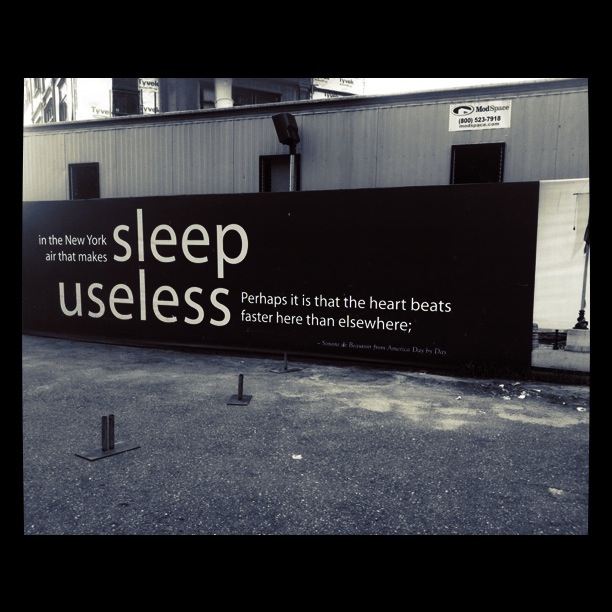 I have a small confession. I’m a bit of a wannabe photog. My latest platform of choice is Instagram. Now if you haven’t heard of it, it’s a photo-creating and sharing iphone app that is taking the early adopter circuit by storm.

While Instagram has only been around for about nine months, it already has more than 5 million users and 150 million photos. In comparison, it took Flickr 2 years to reach the 100 million photo milestone. Still hesitant? Here’s five more reasons why Instagram may replace Flickr in the near future.

1. It embraces the “mobile first” mindset to the fullest.

With more than a ⅓ of the US population actively using smartphones and even more using Internet-connected devices (such as ipod touches and ipads), mobile Internet usage has skyrocketed. Photo viewing and commenting is one of the most popular activities on social media sites, such as Facebook. Instagram capitalizes on social photography on the go and takes it to the next level.

Social sharing could not be any simpler on Instagram. In just a few clicks, you can edit your photo, place a filter, and then send to your friends thru email, Facebook, Twitter, etc.

With a real-time stream, a “like feature” and comments, Instagram does a great job of making it feel like a social network and not just another photo sharing application.

4. It levels the playing field for amateur photogs.

As a wannabe photog, I’m not trained nor do I have the tools to shoot award-winning, breathtaking photos. Professional photographers have several cameras, hundreds of dollars of lens and lighting equipment and years of experience all to take the “perfect photo.” All I have is an iphone and an eye for detail. Instagram allows me to frame images in just the perfect way and then put “filters” on it to make the images stand out.

I admit. This is a bit fluffy, but there’s no denying that Instagram can be addicting and a lot of fun. There’s a competitive side to it. You want to provide the best photos possible for your friends and followers. You may want to take it a step further and get broader recognition by the Instagram community.

The only real limitation for Instagram is that it’s only available on the iPhone. If it develops apps for other platforms, it could take off at even faster pace. 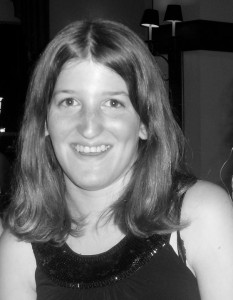