What Most Professionals Are Forgetting: Test Your Social Media Strategies First 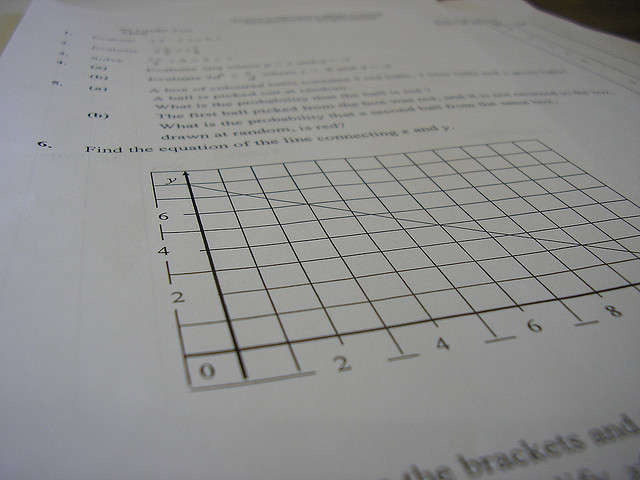 I’m taking a rare week “off”–which means I’m also trying to unplug for 9 days (we’ll see if I’m successful). So, I thought I’d ask some other smart people to post here in my stead–starting with Tyler Orchard, who’s going to talk about testing your social strategies. Here’s hist post.

We operate in a world that is both unpredictable and uncertain. We strive to minimize loss, failure and waste by being prepared, ready and deliberate. Planning begets success – isn’t that the reality of this industry? Preparation, research and calculated risk are the standard operating procedures to remain innovative and forward thinking.

Strategic planning is akin to a roadmap that has planned every move, decision and action. While some may argue detail isn’t always an aid, it is a necessary function within any industry. What people have forgot is that although ideas, strategies and tactics may seem disreputable on paper or the whiteboard, what evidence do we have that proves the assumptions at its core?

Testing can be perceived as a tactic that isn’t fitting for larger companies or creative campaigns. Many believe it should be preserved for startups. However, the assumptions that one holds should not be perceived as definite—that is until proven to be more than mere hypotheses and unqualified beliefs.

The benefits of social media are vast, but they are not guaranteed—nor are they static and predictable. They are malleable, fluid and never the same. Many companies perceive social media to be a sales function; to others it may be used for crisis management, market research or thought leadership. While each strategy may be appropriate, they are all born on assumptions.

Whether it is consciously identified with or not, a company will hold certain assumptions that influence decisions. These assumptions—or hypotheses—are necessary for innovation because they are unique, cutting-edge and focused on growth. For example, the company that wants to become the industry’s thought leader chooses to employ a social media strategy that occupies LinkedIn and a blog. This company is taking significant action on numerous assumptions, which include:

While this list is not finite, it presents several high-level assumptions that, if incorrect, would result in a waste of resources and diminish ROI in its entirety.

How to Approach Assumptions

Everyone has assumptions that they believe to be true. Many decisions within an organization are made based on those assumptions—others are grounded in evidence. Some of those ideas and decisions may in fact revolutionize industries, markets and products. However, in order to limit waste (capital, human and time) success is dependent on whether that assumption was correct in the first place.

Therefore, we need to test these assumptions in a way that allows a company to learn. If these tests indicate that the assumption (or idea) is correct, a company can implement a strategy that it can be comfortable will yield benefits. However, if the tests indicate that the initial assumption was wrong, it can absorb that data in an effort to either reconstruct the model or abandon the initial idea and shift towards a new objective. It’s much like employing a trial run that generates two streams of action.

The company who seeks to increase their thought leadership through LinkedIn and a blog can in fact test their assumptions in a way that reveals significant insight, but only requires a minimum level of implementation (number below correspond to the assumptions above).

It is counterintuitive to deploy a multichannel content strategy that is based solely on an assumption. A person wouldn’t invest in a company without performing due diligence, so why don’t companies take the same precautions with social media?

Before kicking off a strategy that looks great on the whiteboard, break it down into its assumptions. Then, test those hypotheses through quantitative and empirical research to gain the insight that can inform a finalized decision.

Tyler is the Manager of Strategy and Social Media at Zync in Toronto, an award-winning brand and marketing communications agency. He also is the founder of Back Rank. After finishing his Masters degree, he spent time in political PR. Connect with him on Twitter, LinkedIn, Facebook, his Blog or the Zync blog.